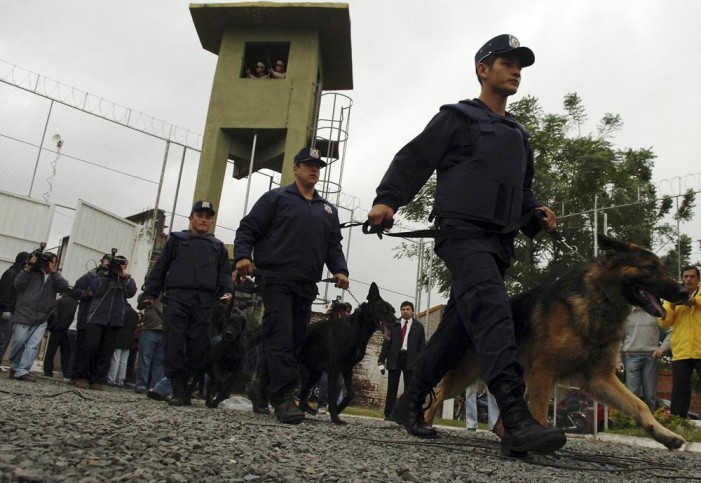 Paraguay is involved in controversy after two teens died when a riot broke out in a juvenile prison. The prison is located in Itaugua, which is 30 kilometers outside of the capital, Asuncion.  The country is landlocked and surrounded by Argentina, Brazil and Bolivia. One 17-year-old escaped during the riot and a 15-year-old and 17-year-old boy […] 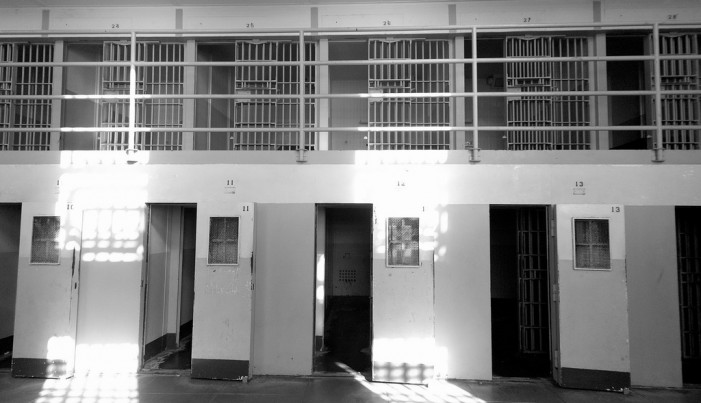 “Three hots and a cot.” Old-timers use that phrase in reference to life in jail. They are guarantees, sometimes an improvement over life “outside.” Some guys will even get themselves arrested purposefully so that they can eat and rest their heads. However, there is usually a desire to leave. The freedom lost is not worth […] 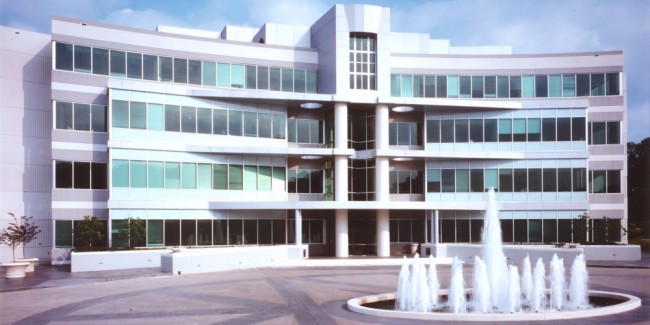 The FBI is investigating a private prison company, Corrections Corporation of America (CCA), for incidences of extreme violence in an Idaho prison. Inmates have reported the violence is due to serious under staffing, leading them to dub the prison “Gladiator School.” The Idaho Correctional Center, the focus of the FBI investigation, has been under staffed […]