What’s the History? Race, Flags, and the Second Amendment 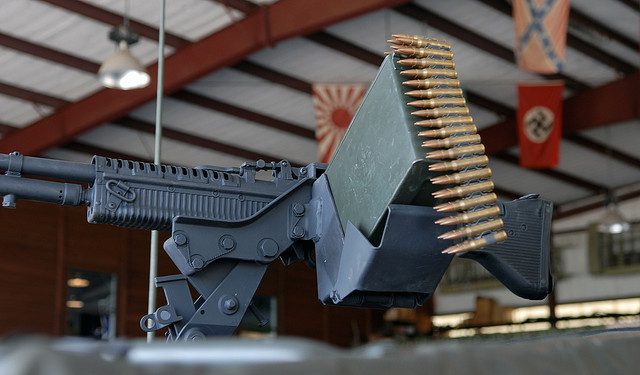 The shooting in South Carolina once again showed us the connection of guns and race. Statistics of inner city gun violence always showed the connection. In this context, the National Rifle Association actually believes in gun control. “Nothing,” says the NRA should infringe on the right of “law abiding citizens to bear arms.” So, everybody not […]