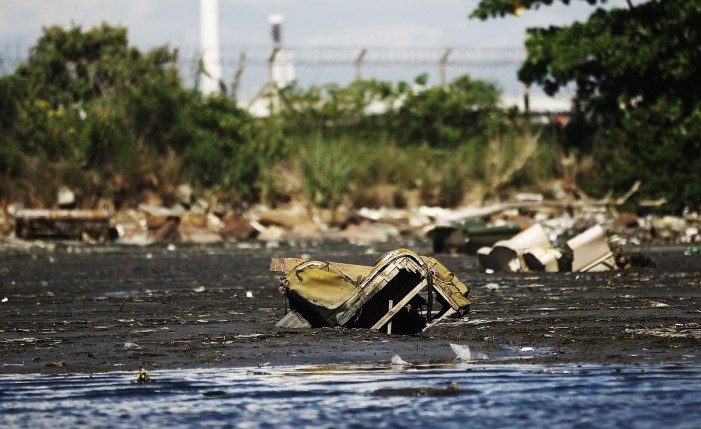 In the wake of the International Olympic Committee announcing that Rio de Janeiro, Brazil would host the 2016 Summer Olympic Games, many were skeptical. The main reason Rio was deemed as a controversial location is due to the massive crime that takes place in the region. Additionally, there were many questioning if the city could […]

In preparation for the 2014 World Cup, Brazilian Police targeted the slums of Rio De Janeiro. With just 74 days before the international soccer tournament begins, over 1,000 police with support from the military, occupied the Favela da Mare slum complex near the Rio International Airport. In an attempt to make the city a safer […]