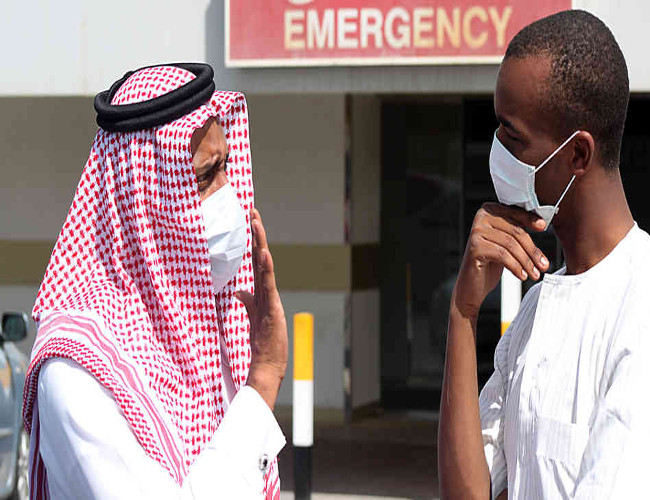 The death toll in Saudi Arabia from the Middle East Respiratory Syndrome (MERS) virus continues to rise and now surpasses 87 people. The coronavirus first appeared in the eastern region of the kingdom. It is believed that the virus was passed from camels to humans. The worst affected city is Jeddah, where 21 cases have […]

Saudi Arabia Desperate to Save Kingdom

The kingdom of Saudi Arabia in the 21st century is desperately holding on to the Middle Ages in order to save and prolong its corrupt and antiquated polity. The recently issued royal edicts of Saudi Arabia recalling its envoys from Qatar, denouncing the Muslim Brotherhood of Egypt as a terrorist organization and its latest ambition […]

Saudi Arabia SARS-Like Virus Strikes Again but Will It Reach the US?

The Saudi Arabia SARS-like virus MERS, strikes again, but will it manage to reach the US? As the state has been attacked by the MERS virus (Middle East Respiratory Syndrome), another victim has died. Reports have shown that the new virus has been linked to SARS (severe acute respiratory syndrome), which is a virus that […]