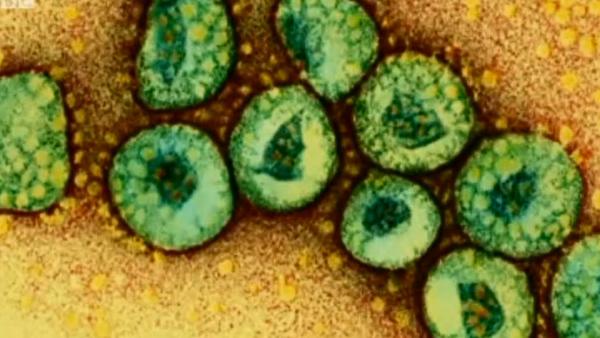 The Middle East has proven that it has far from exhausted itself of things with which it can scare the world, as Saudi Arabia reported another fatality caused by a new strain of flu. Middle East Respiratory Syndrome (MERS) is a coronavirus – similar to one of the viruses responsible for the common cold – […]

Saudi Arabia is concerned that the U.S. has gone too far, forming a serious rift in the 75-year-long relationship between the Gulf region oil giant and the U.S. – ranging from disagreements over pressing issues such as Iran, Syria, an Egypt. Secretary of State John Kerry met with Saudi Foreign Minister Prince Saud Al-Faisal bin […]

Saudi Arabia Exploits and Abuses Migrant Workers Then Deports Them

One of the highest cited countries for crimes against migrant workers is Saudi Arabia. The labor situation is so destitute and exploitative that Human Rights Watch referred to the treatment as “slave like conditions.” There are more than 9 million migrants, which constitute more than half the labor force. As of Monday, amnesty will no […]