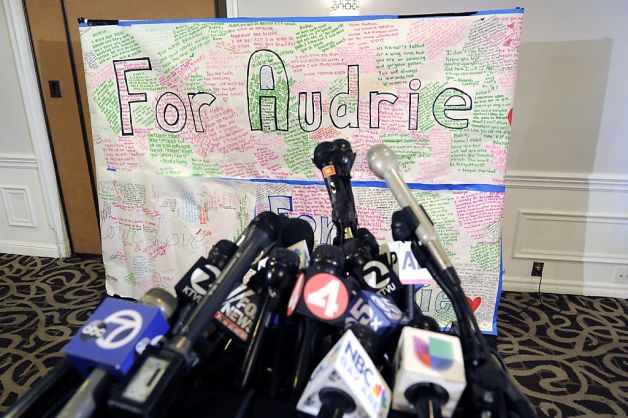 Three teenage males have confessed to a sexual assault on a teenage girl from Northern California who would later kill herself after pictures of the assault were shown to several classmates. This information came from published reports  found first in the San Jose Mercury News and later in the San Francisco Chronicle. Last September, two […]