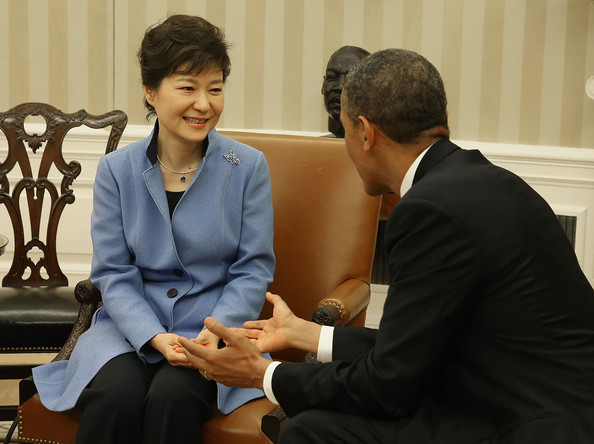 President Park Geun-hye of South Korea met this week in The Hague at a landmark meeting hosted by U.S. President Barack Obama. The meeting included Japan Prime Minister Shinzo Abe and brought together world leaders to discuss denuclearizing North Korea and reunifying the North and the South. As an outcome of the meeting, President Park […]

Events turned horrifyingly tragic for more than 560 first year college students near the South Korea city of Gyeongju when a roof collapsed, leaving 10 people dead and more than 100 injured. The incident took place on Monday night and nine of the 10 who were killed were students. The family and friends of the […]