The Franklin Regional High School in Murryville was on high alert this morning. A juvenile suspect who was yielding two knives went on a rampage stabbing multiple students at a Pennsylvania high school. The report is that there were five students who had critical injuries, with a total of twenty injured in the stabbing. Nineteen […] 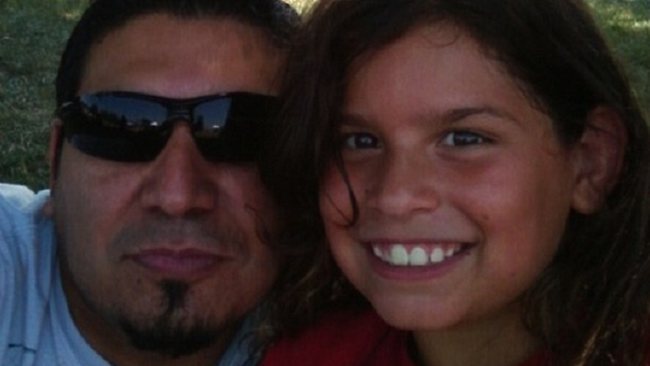 A 14-year-old Illinois girl stabbed her 11-year-old half-sister 40 times in their home. The stabbing took place in the early morning of Jan. 22, in the small town of Mundelein, a suburb 30 miles north west of Chicago. The girls’ mother was not home at the time, having left for work. Many sources, including the divorce files […]

A young girl was taken into police custody early Saturday morning from a Dallas, Texas apartment after stabbing a family member nine times. Dallas law enforcement officials have not released the exact relationship between the victim and young girl. However, some sources told a local television station that the victim was reportedly the mother of […]