Christian Bale has dropped out and will not play Steve Jobs in the upcoming biopic of his life. This is the second Hollywood actor to drop out of the movie. The first was Leonardo DiCaprio, who decided to take The Revenant instead. It could be considered as a role of a lifetime, but Danny Boyle […] 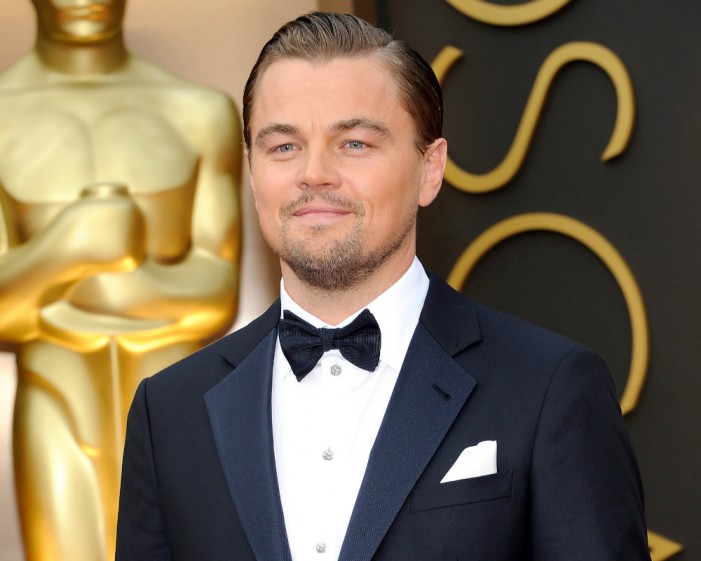 Academy award winner, British director, producer, Danny Boyle is in talks with Leonardo DiCaprio to play Apple’s co-founder, tech genius, Steve Jobs, onscreen in the upcoming biopic Jobs. Aaron Sorkin is writing the screenplay for the movie on Jobs. The script is inspired from the best selling Jobs biography by Walter Isaacson. After Jobs’ death in 2011, Sony Pictures […]

Steve Jobs to Be Portrayed By Christian Bale?

From the muscular Batman to an overweight con artist to an anorexic factory worker, Christian Bale has been portraying a wide range of characters and now, Steve Jobs could also be added to his resume.  The actor is being sought by David Fincher who could potentially direct the Aaron Sorkin treatment. The late Apple co-founder […]