Steve Jobs, Other Celebrity Icons to Be on 2015 Postage Stamps 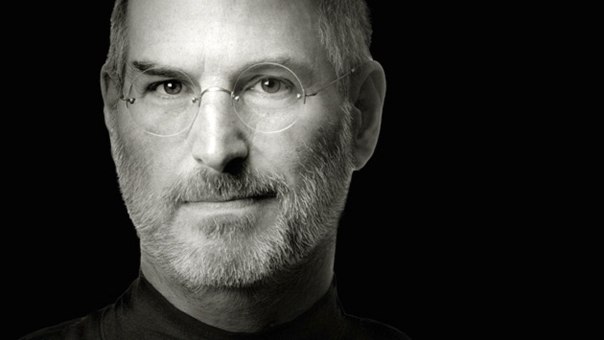 Americans may soon be seeing Steve Jobs and other famous celebrity icons on none other than their 2015 postage stamps. Jobs, John Lennon of The Beatles, Harvey Milk, the late gay rights activist, and Snoopy, are reported to be scheduled to make their appearances on the American stamps next year, although a specific date for […]

Steve Jobs to Appear on a Postage Stamp

Steve Jobs may make a return on a postage stamp if the United States Postal Service (UPSP) gets its way. The late Apple mastermind will be placed on the commemorative stamps for 2015, according to a list published by The Washington Post. The list of names for the upcoming stamps is usually kept secret to […]