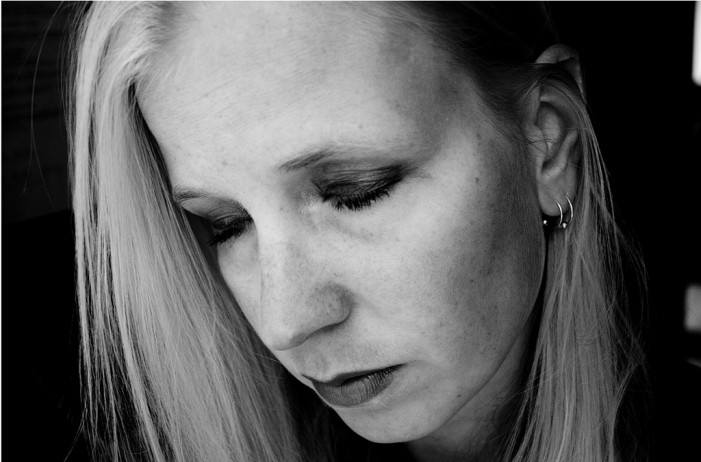 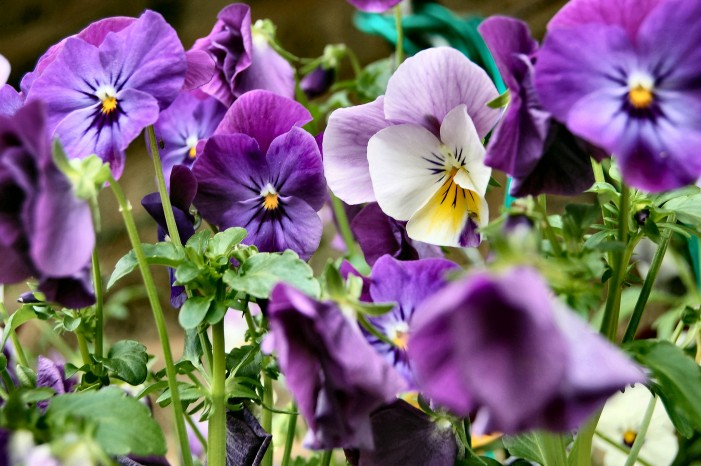 A third student has taken his own life at the Massachusetts Institute of Technology (MIT). A freshman, Matthew L. Nehring, 18, was from Colorado. He apparently committed suicide early Sunday. L. Rafael Reif, the MIT president,  sent an email to the school. There will be a communal gathering Tuesday in the Memorial Lobby of Building […]

Suicide is on the rise. In Massachusetts, a teen was charged with urging her friend to commit suicide. She was conversing with him until the time he died. He expressed that he was scared, but the teen friend strongly influenced him to carry out his plan. He died of carbon monoxide poisoning. That teen friend […]