Suicides are on the rise and likely due to the economic recession, according to researchers. The recession has caused financial stress, which may prompt people to commit suicide. The highest rate of suicides is among middle-aged men. Legal, job, and financial problems were found in 37.5 percent of all middle-aged people who ended in suicide in […]

Suicide Bomber in Baghdad Kills Over 15 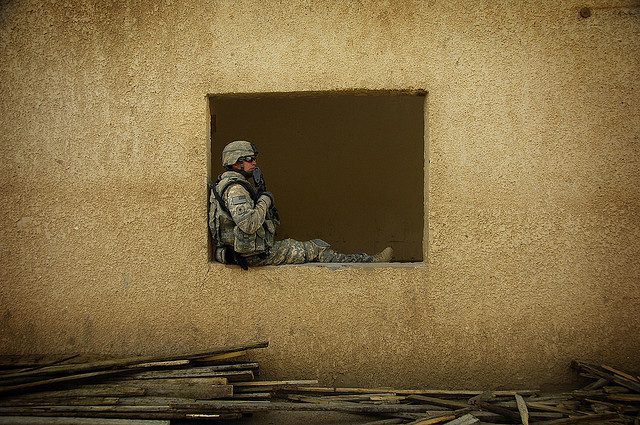 Two bombings near Iraq’s capital, one is a suicide bombing in a Shi’ite area of the city, which killed over 15 people on Monday. The suicide bomb killed 13 people and wounded more than 40 when it went off in the early morning. Eyewitnesses say the bomber was a young boy using a vest to detonate the […] 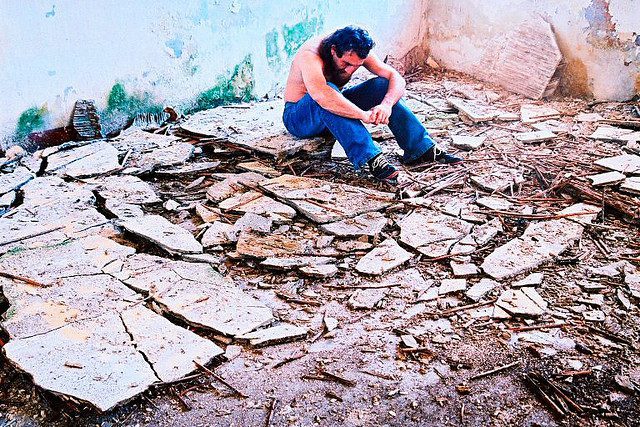 In the United States, at least one million people intentionally harm themselves every year, and a portion of them do so during deliberate attempts to commit suicide. The JAMA Psychiatry journal has published the results of a new study which determined that children whose parents suffered from a mood disorder and attempted to kill themselves may have […]