Suicide Claims Another Pastor in the Christian Community

Suicide remains an issue in the Christian community in the wake of another pastor haven taken his own life. George “DB” Antrim III, minister at Westwind Church in Waukee, IA, has joined the lengthy list of clergy who have taken their own life and left behind distraught and confused family members and friends. Antrim’s wife, […]

Suicide a Leading Cause of Death

Suicide is the tenth leading cause of death in the United States. It occurs most often in people between the ages of 45 to 64 years old. Age is not the only factor that seems to influence the rate. Gender, socioeconomic background, sexual orientation, race and employment status also play a part. Thousands of people […] 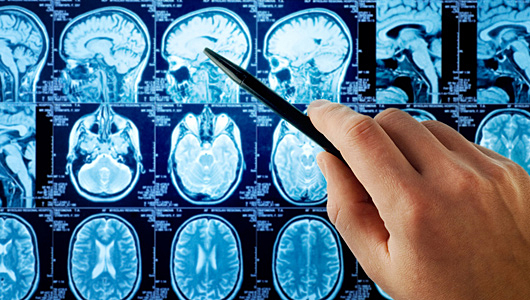 Suicide predictability nears as researchers continue to uncover relative bio-markers in the brain that connect with suicidal behavior. The ability to predict those who are contemplating ending their lives would be a remarkable tool in the rescue of these sufferers. Admittedly, suicidal behavior is difficult to predict, but there are a plethora of signals that […]