Death by Suicide in Teens Spikes With News Coverage 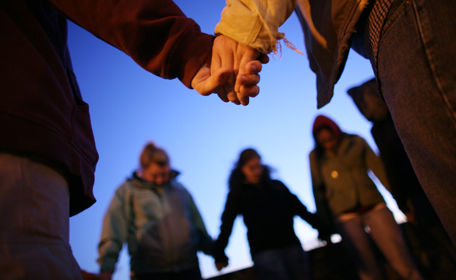 Suicide is a tragic outcome in many cases of depression, and suffering teens may be more vulnerable to acting on suicidal thoughts when seeing media coverage of other graphic cases.  A new study has shown that death by suicide in teens may spike following news coverage of other suicide cases. The study, published in The […]

A North Carolina pastor, Robert McKeehan, was found hanging inside his home in what is the latest tragedy surrounding church leaders. Currently there are no solid clues as to why this 42-year-old pastor would take his own life. He left a wife, two children and his Community Bible Church family in a state of confusion […]

Shayne Clench was a bright-eyed 17-year-old in pictures handed out at his funeral, and the Ajax, Ontario teen’s death notice was filled with a stark reality check.  In with the other obituaries, the notice read that thee teen had “passed away suddenly by taking his own life.”  His family says they wanted the death notice […]