Suicide Risk for Soldiers May Start in Boot Camp 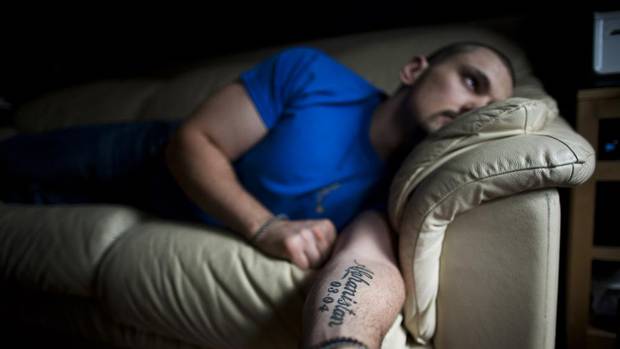 The suicide rate for soldiers more than doubled during some of the most difficult fighting in the Iraq and Afghanistan conflicts; between 2004 and 2009, the suicide rate for US soldiers rose steadily, to the point where it surpassed the suicide risk for civilians in 2008.  Now, a major US study has revealed that the […] 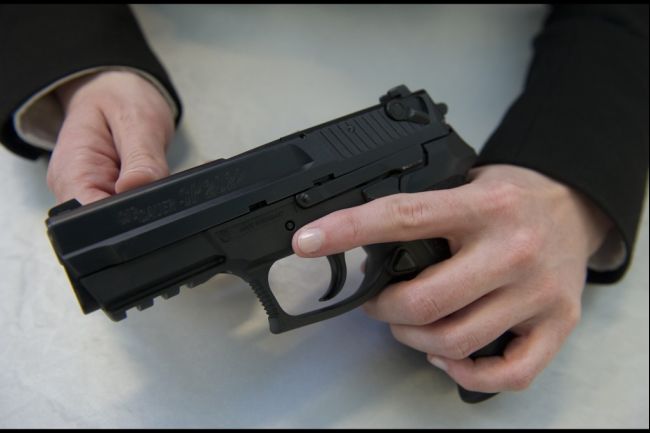 A man, whose name was not released, accidentally commits suicide Sunday in Township, Michigan. Oakland Press reports the man having done this while teaching his girlfriend about gun safety. The man wanted to show his girlfriend that guns are completely harmless when unloaded, so he held a gun to his head and pulled the trigger, […]

Murder-Suicide Strikes Again as Ohio Man Kills Family and Self

Suicide strikes again, this time in Defiance County, Ohio. A 68-year-old man is believed to have killed his family before turning the gun on himself in a triple-murder-suicide after four bodies were found inside a home on Thursday evening around 8:30. Currently no motive is known and there appeared to be no struggle involved. Defiance […]