Can the Internet Cause Teens to Commit Suicide?

According to University of Oxford researchers, although Internet forums can provide depressed teens with much-needed support, it can also put vulnerable individuals at greater risk for suicide and self-harm. The research team arrived at this conclusion after examining all of the available research studies dealing with the topic of teen Internet use, suicide and self-harm.  […] 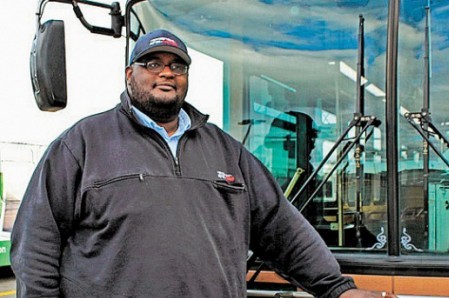 A Buffalo bus driver has become a hero after stopping a suicide in its tracks. Bus driver Darnell Barton had just picked up a group of high school students when he saw a woman on an overpass looking down upon the highway. She had made her way over the guardrail and Barton soon realized that […]

Rick Warren, the pastor of Saddleback Church in Lake Forest, California, and his wife are grieving.  Their youngest son, Matthew, was a victim of mental illness, which led the young adult to suicide this past spring.  Matthew, age 27, had suffered his entire life with severe depression and a personality disorder.  He wanted to die and he […]