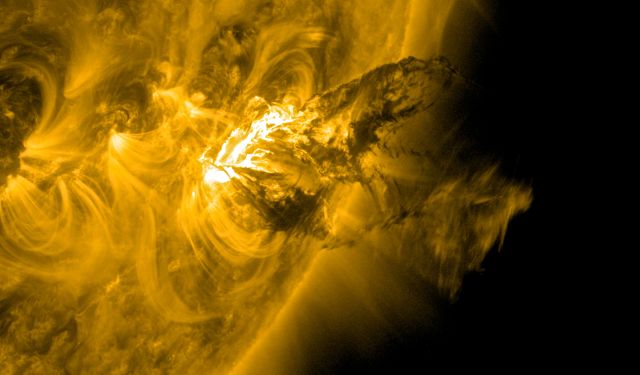 In a new video released by the scientists at NASA, the surface of the sun is shown to be acting up in ways which are affecting everything from radio transmissions to global warming. The aurora borealis, or “northern lights,” a phenomenon directly related to solar flare activity, was seen as far south as the northern […]

Quarter of Americans Unaware the Earth Revolves Around the Sun

In an age where all the knowledge from the dawn of humanity is available in the palms of anyone’s hands who carries a smartphone, a recent survey that indicates one in four Americans think the sun revolves around the Earth has created highly disturbing implications for America. This is an age where a congresswoman can […]