Recent news claims Hakimullah Mehsud, the Pakistan Taliban leader, was killed by drone strike. This was confirmed by all major news agencies, the ISI in Pakistan and the Taliban themselves. In the past, reports claimed Mehsud was dead and the same for Mullah Mohammed Omar the Afghanistan Taliban leader. Yet, they both lived on until […]

Taliban: Will They Try to Retaliate? 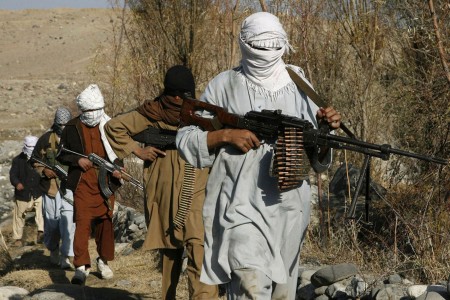 After a US drone strike took out their leader, there are fears in the world community that the Taliban may soon plan to retaliate. The previous second-in-command, Khan Said, known as Sajna, and already promoted to new Leader has vowed that there will be revenge. Hakimullah Mehsud was killed, along with three others, when drones […]