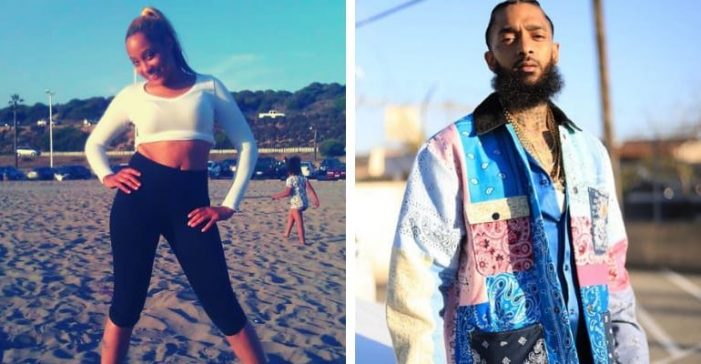 When rapper Nipsey Hussle was gunned down outside his clothing store on March 31, 2019, celebrities posted their tributes. On April 2, Hussle’s recent girlfriend, and mother of his son Lauren London posted a heartfelt tribute on her Instagram saying she was lost without him. As of April 4, no comment has been made from […]

Nipsey Hussle’s Daughter Emani. Why Is She Forgotten and Not Mentioned? 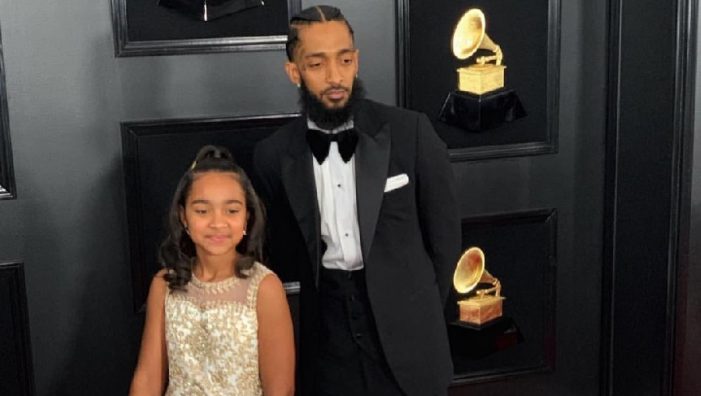 The world is still in shock over the assassination of rapper and activist Nipsey Hussle. Tributes have come from the entertainment and sports world. Photos have been shared of his current girlfriend Lauren London, and their child Kross Asghedom. However, little has been mentioned about Nipsey’s daughter Emani Asghedom, who he had with his girlfriend, […]

Tanisha Asghedom Mother of Nipsey Hussle’s Daughter Has Been Forgotten 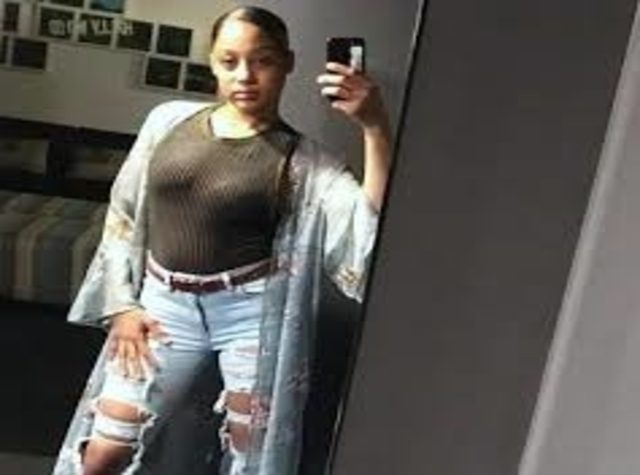 After Nipsey Hussle, whose real name is Ermias Asghedom, was murdered March 31, 2019, outside his clothing store.  Support and comfort were sent out to his current girlfriend, actress Lauren London. It has been reported Hussle’s net worth was about $8 Million. It appears media and fans have forgotten Hussle has a daughter named Emani […]