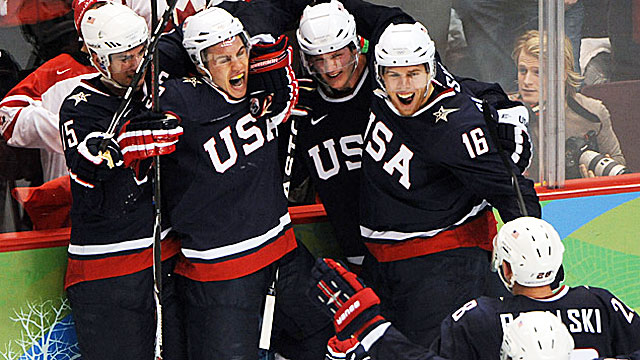 One of the concerns after the United States Olympic ice hockey roster was announced was whether or not Team USA would have enough offense to compete with the likes of Russia or Canada. After today’s game against Slovakia, those concerns may have been put to rest. Scoring six goals in the second period, Team USA […] 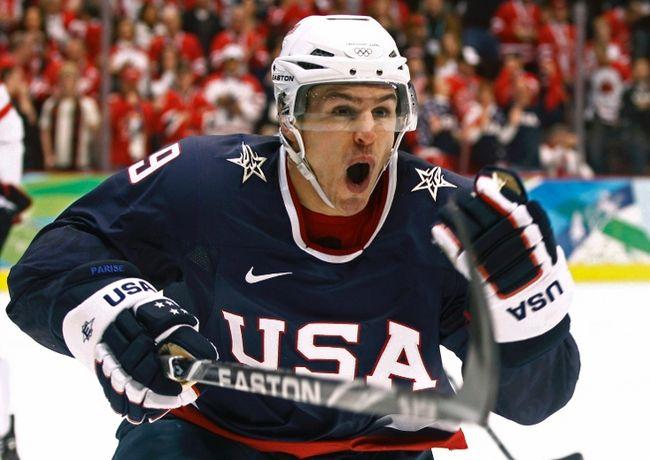 The Men’s US Hockey team will head into its first game of the Sochi Olympics tomorrow morning, hoping to feed off the momentum of the run they made the previous Winter Olympics four years ago in Vancouver. There will not be too much time to be had to create synergy among the new lines for […]