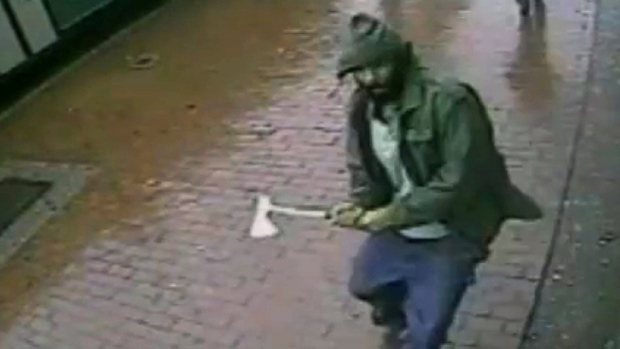 In a bizarre turn of events New York City police officers were attacked by a man with a hatchet on Thursday. Though authorities have been on high alert over suspicions of terrorist attacks on them, these officers were far from prepared for what would happen to them. Though the motive is not yet known, two […]

Terrorism black smoke is back  when a huge explosion hit the Ministry of Interior, the Islamic Museum as well as some other buildings in the area nearby. The explosion took place on the eve before the third anniversary of 2011 revolution, through which the autocratic regime of former president Hosny Mubarak was terminated. This act of […]

Religious terrorism is one of the greatest fears of our modern times. It’s present side by side with cancer, Alzheimer’s, earthquakes, and fast food as one of the most common causes of death. Terrorism has been there all along, Nazis going after the Jews, The Spanish Inquisition, Ethnic cleansing in Bosnia, and, lastly, the horrors […]