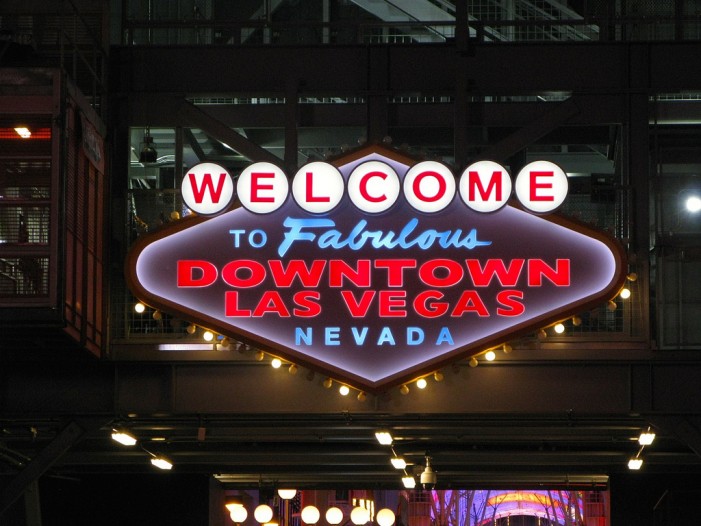 A recent article written in the Las Vegas Sun discussed the fact that it was time to demolish the Riviera Hotel and Casino. Las Vegas was once a relatively small town with so few main roads, an active mafia, and a limited number of casinos. The population was as low as 4,800 in 1920. As […]

New York City is a helluva town, especially for tourists and city dwellers. While New Yorkers are not known for being polite to tourists, that is because most tourists do not know the proper etiquette for big cities such as Gotham. It really is not so difficult. Just follow some simple rules of conduct and […]