True Blood as a Musical?

By Rathan Harshavardan on June 21, 2014   Entertainment 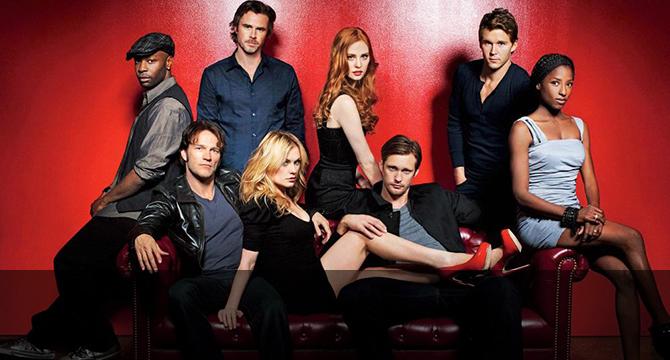 The sun will finally set in 2014 on True Blood, one of the most successful vampire franchises to successfully make a transition from the books to the small screen. Charlaine Harris, who authored the series dubbed the Sookie Stackhouse Series will now see her beloved Sookie reincarnated on another classic American medium, Broadway, as a […]

True Blood is coming back to HBO on June 22 for its final season. This romance/horror vampire show is ending with its seventh season. HBO recently released a full trailer giving fans a taste of blood. Fang-bangers everywhere are sad to see the iconic HBO show leave, but the ten episode finale has big plans […]

‘True Blood’ and ‘The Leftovers’ to Debut in June

An HBO press release says that The Leftovers and True Blood are set to debut in June this year. The Leftovers, based on Tom Perrotta’s bestselling novel is an original look at the The Rapture. Entertainment Weekly says the series revolves around residents of New York who have been left behind after millions of people […]