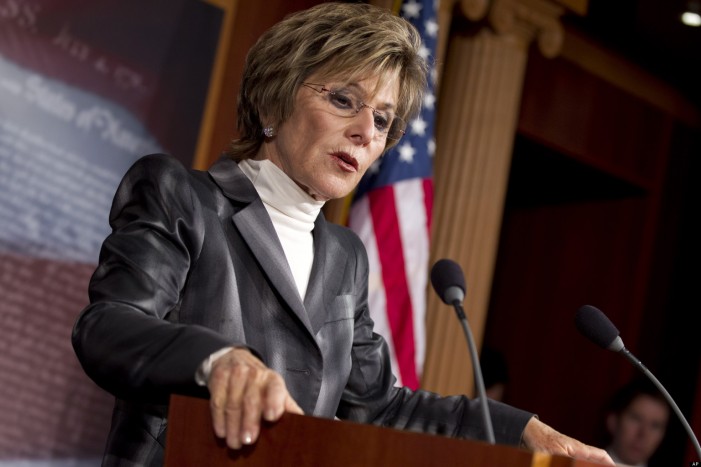 Each time a mass shooting occurs in the United States, emotions are stirred. The public and the politicians alike hang their heads and wonder where the answer lies. Gun ownership should not be a political issue, since it is a right enshrined in the Constitution. Healthcare is not a right; unemployment benefit is not a […]

Rihanna and Chris Brown, The Anatomy of an Abusive Relationship

Why do the people we care about, continue to hurt themselves by staying in an abusive relationship?

Rihanna and Chris Brown… Every day, thousands of women across the country pull a Rihanna, and choose to stay in an abusive or dangerous relationship. We all either know, or have heard about someone in that type of situation, so the question becomes…why? We ask ourselves, who in their right mind would stay some place, […]

Chicago Police-Involved In Shooting, Preliminary Statement. CHICAGO, IL – On February 19, 2013, at approximately 11:50 pm, officers from the Area North/Central Robbery Mission Team, monitored a description of a vehicle, via radio, that was wanted in connection with an armed robbery from Chicago and State. The officers, followed the vehicle to the 1600 block of North […]