Vitamin D Supplements May Not Be as Valuable as Once Thought

Vitamin D supplements may not be as valuable as they were once thought to be. According to recent research the health benefits in terms of preventing bone loss, heart disease and cancer may be minimal. Vitamin D has long been known to serve an important role in nearly every aspect of the human body. It […] 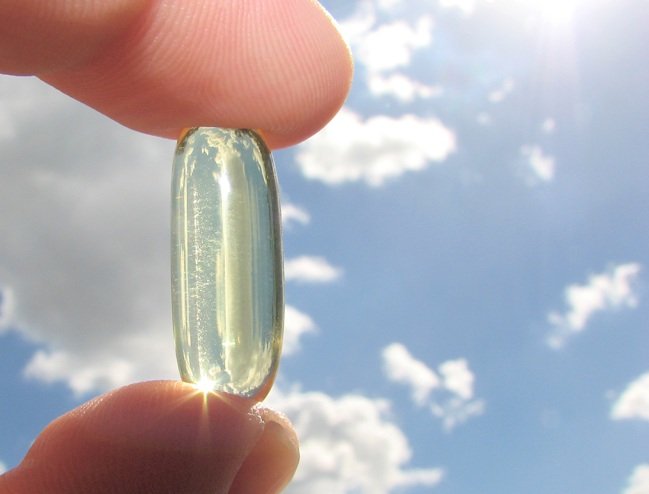 Vitamin D,  25-hydroxyvitamin D (25[OH]D), also known as the sunshine supplement, is showing a positive connection as an indicator of disease within patients that have deficient levels, but a negative connection on whether it can actually prevent illnesses such as heart disease , cancer or diabetes.  In a recent review of past studies ranging from […] 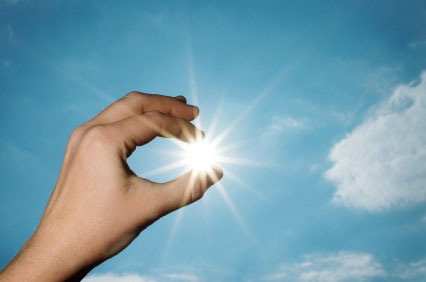 A recent study, published by researchers from the University of Kentucky, in the journal Free Radical Biology and Medicine, suggests that low levels of vitamin D may cause brain damage. The Role of Vitamin D Vitamin D is a fat-soluble vitamin present in few natural foods, including fatty fish, cheese and egg yolks; a […]