Water Prices on the Rise Conservation Is the Answer

There was a film from the 1980s called Real Men. In the movie, a group of space aliens visit earth to share a secret on how to eradicate a chemical that was about to kill every human on the planet. The aliens wanted something in exchange for this information. It was something very valuable, and very rare to them. That […]

In Tunisia, Strange Body of Water Seems to Have Appeared Straight out of Earth

In Tunisia, a strange body of water, which eyewitnesses have estimated covers a region of nearly three acres and measures over 50 feet at its deepest point, seems to have appeared straight out of the Earth. While researchers investigate how the lake formed, they still have no idea as to where the source of the […] 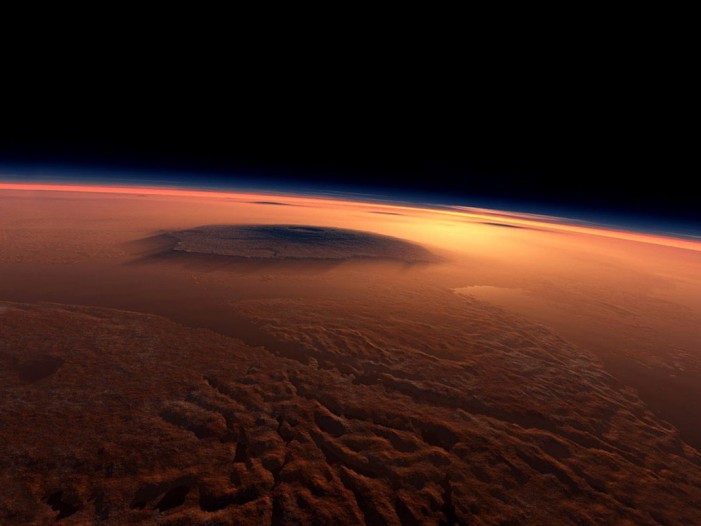 18 years have passed since scientists from NASA tried to prove that water once existed on Mars and now, the theory is back with even stronger arguments. According to a team of experts at the agency’s Johnson Space Center in Houston and the Jet Propulsion Laboratory in Pasadena, aMartian meteorite called Yamato 000593 contains distinct […]