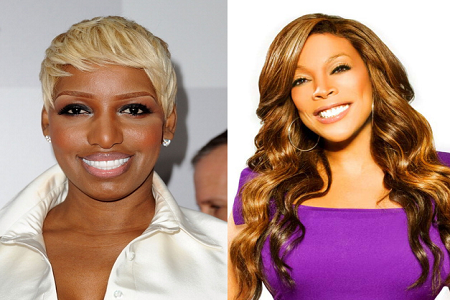 NeNe Leakes went in hard on Wendy Williams in what appeared to be a one-sided beef. The reality TV star posted a picture of a Hermès Birkin handbag she had customized with her own catchphrases from the television show. Along with picture NeNe included the hashtag series: #personalized #birkin #neneisms #hermès. Wendy who is known […]

Wendy Williams Is Part of the Aaliyah Biopic 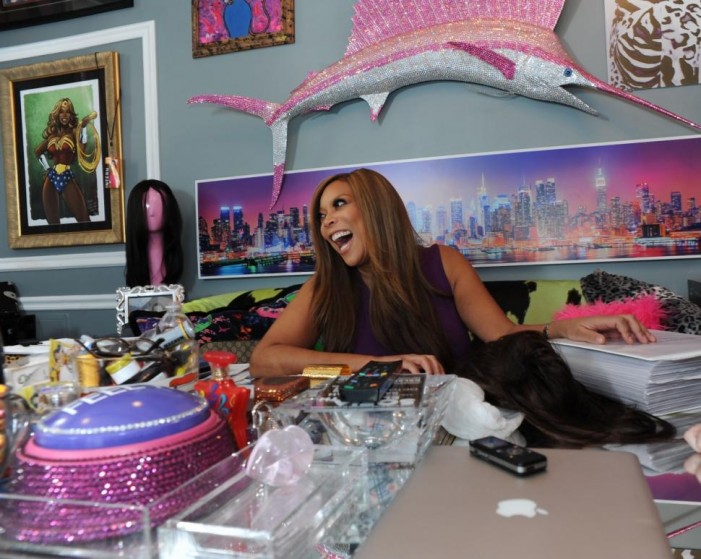 On Friday, July 18, talk show maven Wendy Williams celebrated her fiftieth birthday. However, it was she who managed to surprise many when she revealed that she had signed on as an executive producer for the anticipated, yet controversial, biopic on the life of late singer, Aaliyah. Production of the movie had been on hold […] 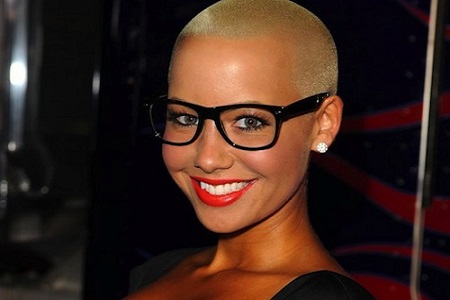