Woody Allen has released a statement responding to claims of abuse by his adopted daughter Dylan Farrow. Farrow’s letter which was published in the New York Times on Saturday, detailed crimes of sexual abuse that her father had committed against her. Responses worldwide have been divided over the accusations, with some defending Allen by calling […]

Dylan Farrow is tired of the relentless love and support Hollywood has for Woody Allen. In an open letter, Dylan calls for people to not ignore what was first brought to light in 1993. Woody Allen was attacked in the letter with molestation accusations from when his then step-daughter was only seven years old. Described […] 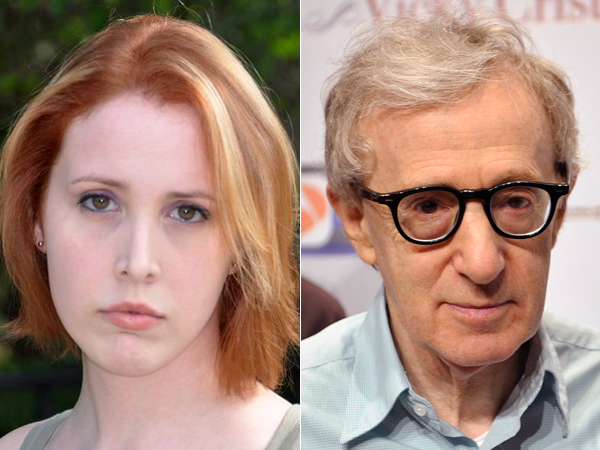 Dylan Farrow has resurrected the molestation accusations against her father Woody Allen, and that has brought the Annie Hall filmmaker on Google News for the wrong reasons. The renewal of the allegation against the 78-year-old actor has gone viral just before the prestigious Oscar Awards, where the filmmaker is selected for best creative screenplay for […]