Vince Young Has Job With Longhorns If NFL Career Is Over 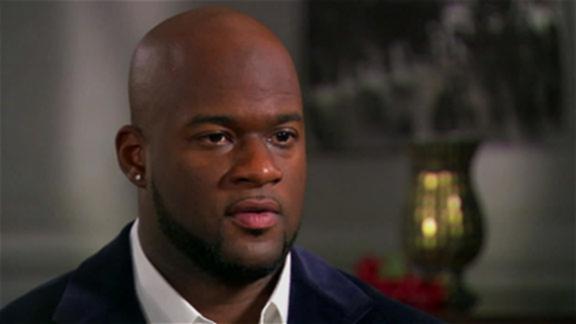 Former Texas Longhorns great Vince Young says he hopes to play in the NFL again one day, but if his playing career is in fact over he has a job waiting for him in Austin. He said the job would have him acting as an ambassador to the university and speaking at engagements, noting that […]

The young have it right in their hands, the new power of communication. It’s fast, it’s global and it’s accelerating very fast. Are we ready? Can we keep up? And who is watching them? Apparently a teenager from New Jersey who likes the building, the New World Trade Center, made it to the top at […]

Neil Young Introduces PonoPlayer as the iPod for Audiophiles

Neil Young introduces the PonoPlayer, aiming to spoil audiophiles by focusing on quality music rather than the quantity provided by Apple’s iPod. On Wednesday, the PonoMusic device will launch via Kickstarter for music lovers who want to pre-order the device for the discounted $399 price. The main reason consumers will choose PonoPlayer over other MP3 […]