Renee Zellweger Says New Face Is Not From Plastic Surgery

According to Renee Zellweger her new face is not from having plastic surgery. She claims that is a silly idea, and is just due to her age. However, many fans are still debating the issue considering the dramatic change. The Bridget Jones actress debuted her new face at the Four Seasons Hotel, California for the […] 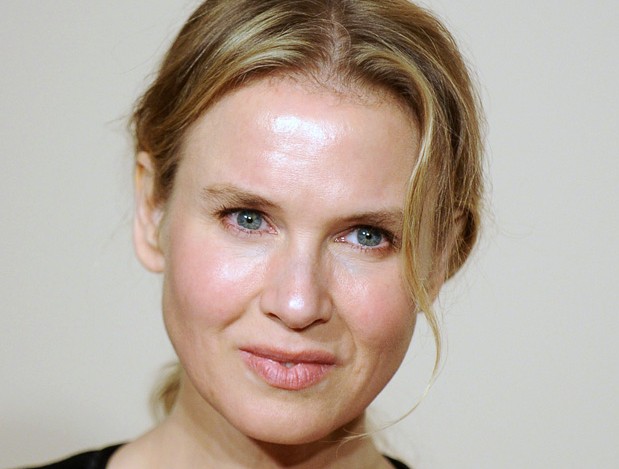 It has been a long while since the world has seen Renee Zellweger on the red carpet. When she made an appearance Monday night for the 2014 Elle Women in Hollywood Awards, the world was left wondering if this new Zellweger they were seeing was the same Zellweger who starred in Jerry Maguire and Chicago. […]