Zombie studies are achieving positive strides in academia despite divided consensus amongst instructors.  Kyle Bishop entered the English doctorate program at the University of Arizona eight years ago.  His dissertation proposal was non other than Zombie movies.  Mr. Bishop, though enthusiastic, was quite skeptical of the programs reaction and acceptance of his workings.  Bishop’s proposal […]

Recently in Vermont, Anthony Cantrell, a beekeeper, discovered zombie bees or “ZomBees” as they are informally known. The insects were noticed after 30 of Cantrell’s bees were exhibiting strange behavior in October last year. First discovered in California two years ago, the chance of an infection spreading has been a lingering fear. Zombie bees are […] 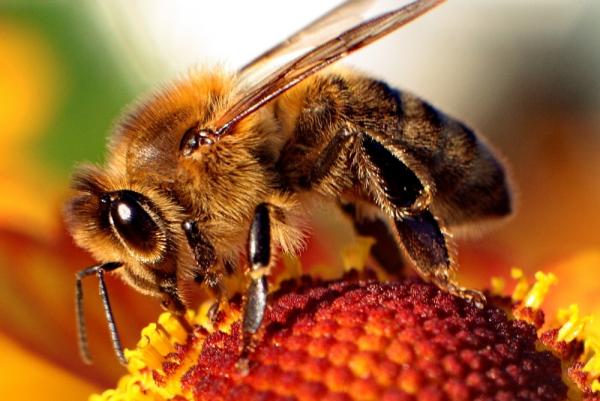 Zombie bees have invaded Vermont hives, and this is the first time they have been found in the eastern part of the United States. Anthony Cantrell, who is a beekeeper and lives in Burlington, VT found the zombies in his hives back in October of 2013, and he is extremely worried. He was able to […]