Zombies Apocalypse: Top 5 Theories That It Can Actually Happen

The world is obsessed with zombies and many have taken actions to survive what they perceive as an inevitable apocalypse. Many more people who believe it could happen, also believe that it will not be in their lifetime. The following are true stories of how zombies may have already been living among us, and how […]

Pentagon Has Come up With Plan to Protect U.S. If Zombies Attack 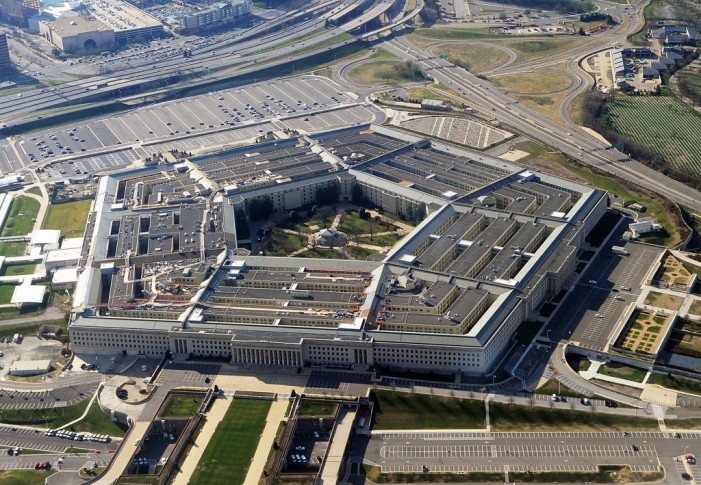 There is no need to fear the living dead because the Pentagon has come up with an intricate plan to protect the United States if zombies attack and cause a catastrophe over the entire country, stated a Defense Department document which was obtained by the media. In the file, which was unclassified and entitled CONOP […] 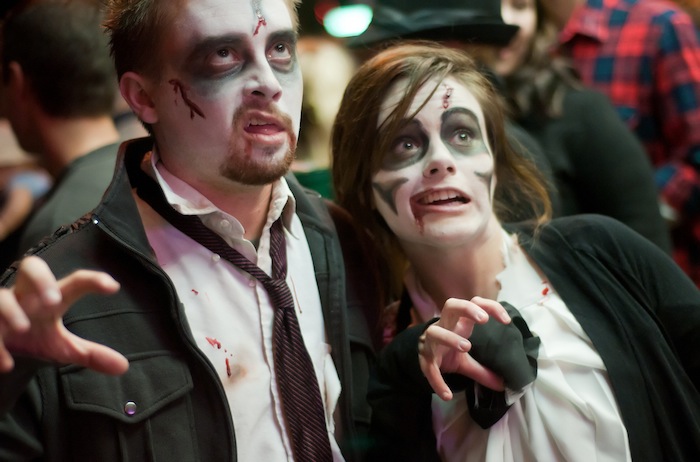 A recently acquired document from the Pentagon, reveals a defense plan created by the government institution that illustrates and acknowledges the threat of zombies. Foreign Policy Magazine secured a strategic defense document named CONOP 8888, more aptly referred to as “Counter-Zombie Dominance,” the document provides the framework on how the U.S. military would protect the citizens […]