Middle-East gearing to fight the “Flame” 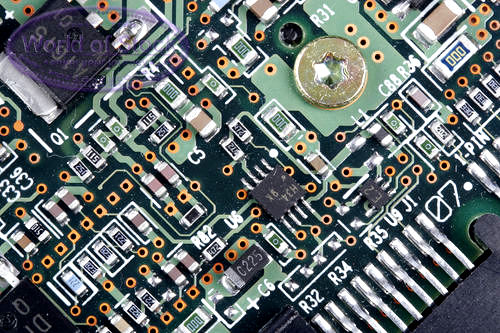 Oil-rich nations in the Middle East are preparing for a battle not with artilleries or heavy tanks but with Cyber warfare against a complicated Trojan bug, the “Flame.”

The bug punched holes through the Iranian Nuclear systems in 2010, crippling counter-attacks for a considerable amount of time. Since then, the bug has gradually crawled through several networks, but the formidable defense systems designed by various anti-virus manufacturers couldn’t detect the creepy-crawler since 2010. The point of entry of the virus in now known, but analysts say the Flame is capable of playing havoc with a computer user. The bug is designed in such a way that it could spy on conversations, instant messages and also dispatch all data to the mysterious creator of the virus.

The existence of the virus came into light when Kaspersky, the Russian anti-virus manufacturer, accidentally “bumped” into the bug while investigating another malware named Wiper Virus.

Middle-East gearing to fight the “Flame” added by Amanda on May 28, 2012
View all posts by Amanda →