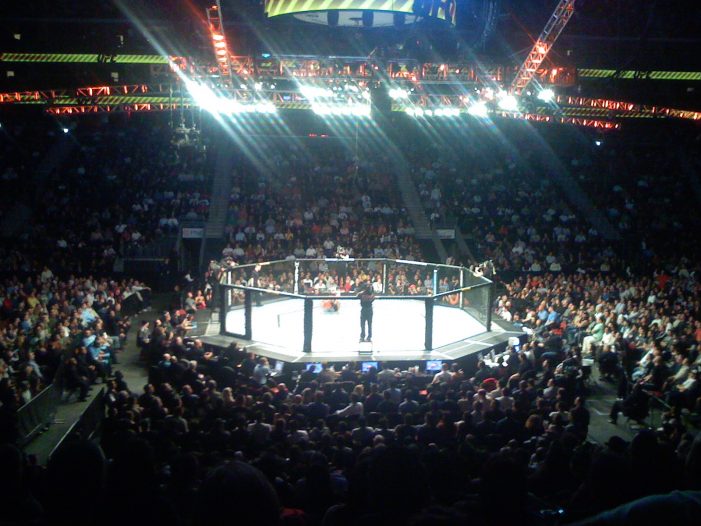 On May 13, 2020, in Jacksonville, Florida, the Ultimate Fighting Championship (UFC) held its second of three events. There were no spectators to view this fight. Wednesday evening’s event was between veteran light heavyweight contenders Anthony Smith and Glover Teixeira. When Were They Born? Teixeira is from Brazil and was born on Oct. 10, 1979. […] 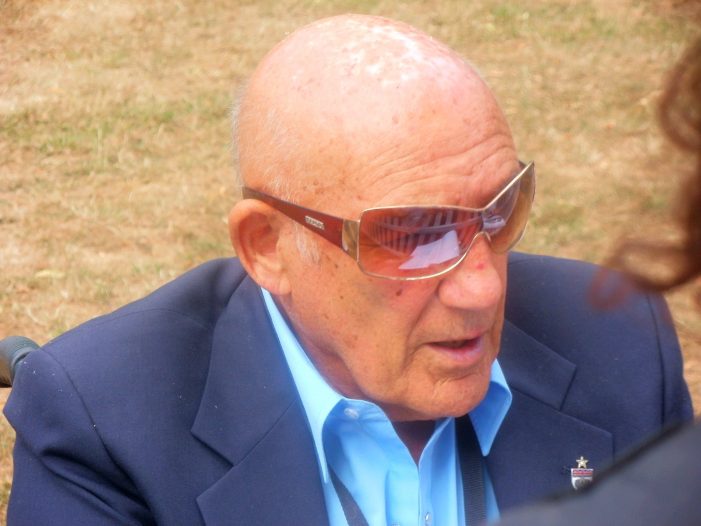 On April 12, 2020, racing legend Sir Stirling Moss passed away at the age of 90. He had a long battle with illness and “died peacefully” in his sleep according to his wife, Susie Moss. She made the comment, “It was one lap too many. He just closed his eyes.” His Birth and Early Years […] 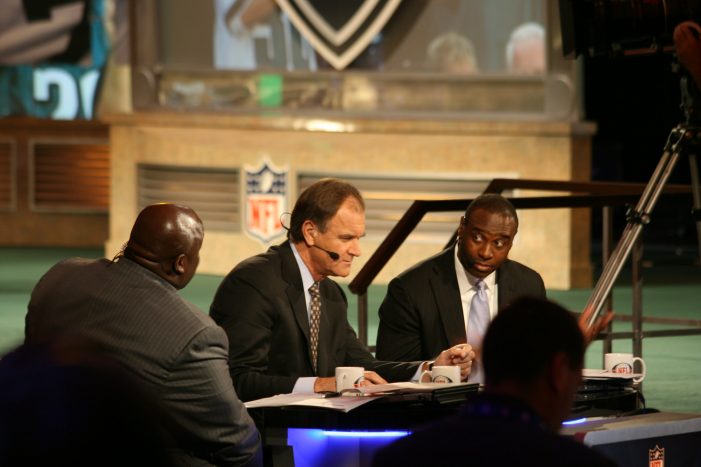 On Sunday, April 12, 2020, former NFL quarterback Taravis Jackson died in a car accident in Alabama, according to the NFL Network. Jackson was 36 years old. Jackson played 10 seasons in the NFL. He spent five seasons with the Minnesota Vikings, who drafted him in the second round out of Alabama State in 2006. […]