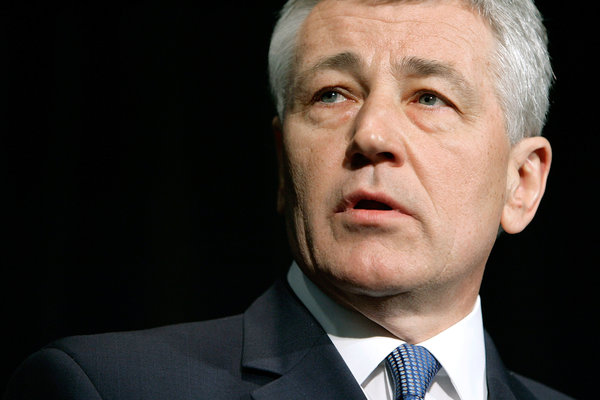 A Victory for an “Out of the Box” Thinker

From the day Chuck Hagel was announced as President Obama’s nominee for Secretary of Defense, many Republicans and some Democrats voiced attacks on him before they knew the facts.  This has become the new Washington status quo; if President Obama wants it, we have to vote against it.

Today Tuesday, 2/26/2013, Chuck Hagel was confirmed as Secretary of Defense.

Republicans were in opposition to one of their own.  Hagel was a two term Republican Senator from Nebraska, and a twice wounded Vietnam War Veteran.  His own party accused him falsely of not standing with mainstream positions in regards to Israel, and being “too soft” on Iran.

In the final tally, four Republican crossed party lines to vote for Hagel.

Before today’s vote, Senate Majority Leader Harry Reid, (D), Nevada, took the floor to criticize a filibuster by Republicans a week earlier.  He asked them, “what did it accomplish”?  What it accomplished was further evidence of right wing posturing before the media.  In turn, they lost even more confidence of the American people.