Dancing with the Stars Cast Season 16

Will be reveal live Tuesdays February 26 at “Good Morning America” 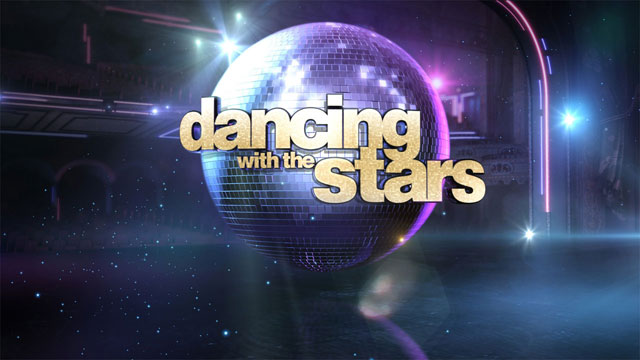 This season of “DWTS” find out how to tune in.

The new cast of Dancing with the Stars, will be revealed exclusively on “Good Morning America” live Tuesday, February 26, 2013.

As announced today on “Good Morning America,” this season’s exciting brand-new cast of celebrities and their professional partners for “Dancing with the Stars” will be revealed live, Tuesday, February 26. This will be an exclusive telecast during the “Good Morning America” show at (7:00-9:00 am, ET) on the ABC Television Network.

The competition begins with 12 new celebrities who will brave the “DWTS” dance floor, for their very first time. Leaving their comfort zones to endure grueling rehearsals. These new competitors, will work to master creative and entertaining performances, and world-class choreography. All while, receiving critical judgment on the unforgiving ballroom floor, and in front of America.

In the end, only one star will rise above the rest, and crowned champion. They will be awarded the coveted mirror-ball trophy. The highly anticipated announcement returns to “GMA” in a morning filled with surprises.

“Dancing with the Stars” is the U.S. version of the international smash hit series, “Strictly Come Dancing.” This version is produced by BBC Worldwide Productions. Conrad Green, serves as executive producer and Ashley Edens-Shaffer and Joe Sungkur are co-executive producers. Alex Rudzinski, directs. “Dancing with the Stars” and is broadcast in 720 Progressive (720P), ABC’s selected HDTV format, with 5.1 channel surround sound.

BBC Worldwide Productions is one of five core businesses under BBC Worldwide America, the U.S. division of the main commercial arm and wholly-owned subsidiary of the British Broadcasting Corporation (BBC), BBC Worldwide. Led by Jane Tranter, BBC Worldwide Productions is based in Los Angeles and develops and produces scripted and non-scripted projects for U.S. cable and broadcast networks, as well as digital platforms. The production company is responsible for various titles currently on air and in production, including “Criminal Justice” (HBO), “Getting On” (HBO), “Friends & Family” (FOX), “Top Gear” (HISTORY), “Torchwood: Miracle Day” (Starz), “Richard Hammond’s Crash Course” (BBC AMERICA), “What Not to Wear” (TLC), “The Week the Women Went” (Lifetime) and the cultural phenomenon, “Dancing with the Stars” (ABC).

“Good Morning America” is a two-hour, live program anchored by Robin Roberts and George Stephanopoulos. Josh Elliott is the news anchor, Lara Spencer, is lifestyle anchor and Sam Champion is the weather anchor. Tom Cibrowski is the senior executive producer. The morning news program airs MONDAY-FRIDAY (7:00-9:00 am, ET), on the ABC Television Network.