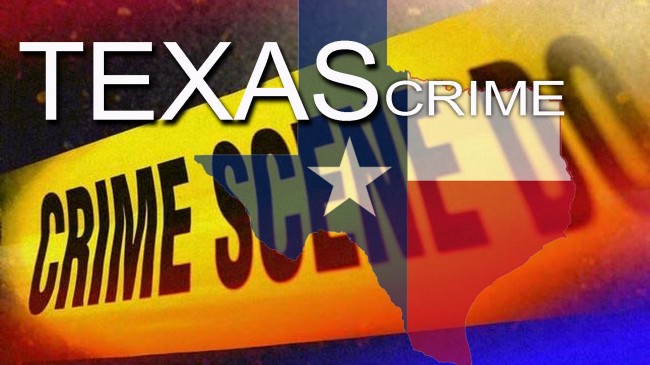 The suspect is described as a Black male about 6’2’’, thin build and approximately 25 years of age. In each offense, the suspect is wearing tan shoes. Anyone having information regarding these offenses or the suspect involved are asked to contact Detective W.L. Jones at the Southeast Investigative Unit at (214) 671-0113.