Les Miserables is not only considered a great piece of literature 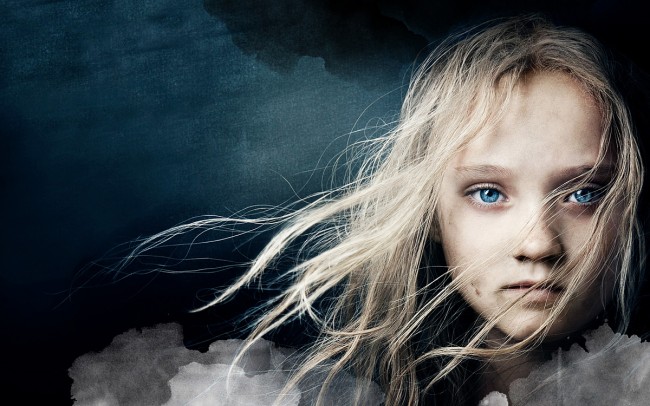 Few writers capture the imaginations and emotions of audiences the way Victor Hugo did with his 1862 masterpiece “Les Miserables.” Hugo’s novel is not only considered a great piece of literature, it has inspired numerous adaptations, including radio plays, a television miniseries, and a musical that won eight Tony Awards. The work has also resulted in several movie versions, the latest being a film adaptation of that musical.

This new cinematic reading is told entirely through the songs and orchestral music of composer Claude-Michel Schonberg. That means the cast – made up mostly of Hollywood heavyweights – must demonstrate vocal prowess. For the most part, the players are up to the task.

Hugh Jackman stars as Jean Valjean, a 19th century French prisoner who breaks parole in hopes of a better life. With help from a kind priest, he escapes the lower classes and eventually becomes a wealthy business owner and the mayor of his town. The role of Valjean requires a singer and actor of some merit; and Jackman, who has considerable Broadway experience, handles it well.

The same is true of Anne Hathaway, who plays Fantine, a troubled worker employed by Valjean. Hathaway won a best supporting actress Oscar for her work in the film, and the award is well deserved. She has a beautiful singing voice but, more importantly, she imbues her character with believable emotion. This is particularly evident when, dying of disease, Fantine begs Valjean to care for her young daughter.

Valjean, being a good man, agrees to Fantine’s request, but his life is complicated by the relentless efforts of a police officer named Javert (Russell Crowe). A buy-the-book lawman, Javert cares only that Valjean broke parole.

Crowe looks the part of Javert, but he struggles as a singer, making him the weakest link in the movie. Sacha Baron Cohen also delivers shaky vocals while portraying an unscrupulous innkeeper, but his role is more forgiving than Crowe’s. Despite these problems – and they are noteworthy – “Les Miserables” works extraordinarily well as a whole.

Director Tom Hooper (“The King’s Speech”) deserves much of the credit for the film’s success because his cinematic vision is extraordinary. On Broadway, the one thing “Les Miserables” lacks is scope, a problem caused by the limitations of a proscenium stage. Hooper makes this a non-issue by giving audiences a sweeping view of everything that happens, including the climactic French Revolution sequences.

DVD and Blu-ray extras include several making-of featurettes and an audio commentary by Hooper.

Les Miserables is not only considered a great piece of literature added by gricelda7 on March 15, 2013
View all posts by gricelda7 →