Maybe Some Republicans Finally Read What I Have Been Writing 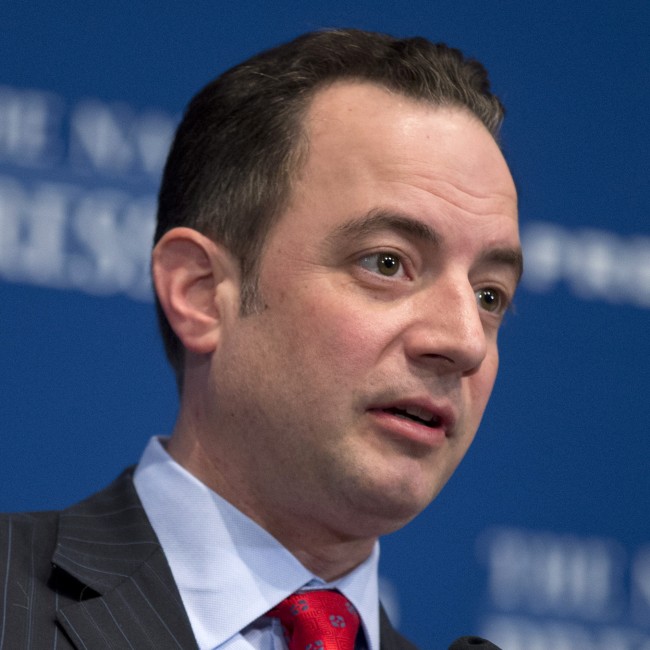 After the end of CPAC, some Republicans may have seen the light.  And they actually put it in writing.  The have come to the conclusion that; “The GOP is too old, too white, and too insular to win national contests.”

A 100 page report released by the Republican National Committee, identified problems with drawn out primaries, ineffective messaging, and not aligning their party with demographics that overwhelmingly voted for Democrats in the last election.

“The report notes the way we communicate our principles isn’t resonating widely enough,” RNC Chairman Reince Priebus, who also happened to be celebrating his birthday, said at the report’s release in Washington. “Focus groups described our party as ‘narrow minded,’ ‘out of touch,’ and ‘Stuffy old men.’ I’m only 41, by the way. Today.”

“It all goes back to what our moms used to tell us: It’s not just what we say; it’s how we say it,” Priebus continued. “The promise of opportunity will be our message, and a spirit of optimism will infuse everything that we do.”

Not written, but inferred, was the party’s movement to the extreme right with the aid of the TEA Party influence.  Their inability to find ‘middle ground’ on a range of issues alienated many voters.

In the 2012 election Republicans lost seats in the House, and Mitt Romney lost his bid for the White House partly as the result of losing the Latinos, African-Americans and Asians, not to mention the majority of women.

“Public perception of the Party is at record lows,” the report states. “Young voters are increasingly rolling their eyes at what the Party represents, and many minorities wrongly think that Republicans do not like them or want them in the country. When someone rolls their eyes at us, they are not likely to open their ears to us.”

A “change in tone” was recommended in an attempt to attract younger voters.

“Our policies are sound, but I think that in many ways the way that we communicate can be a real problem,” Priebus said at the report’s release.

He continued, “Decent people can disagree on issues. I don’t agree with my wife on 100% of the issues, but it doesn’t mean we don’t have a good marriage. I think that we have to be a welcoming party. I think that we have to have a party that says, ‘If you want to support our party and you want to walk through that door, I don’t need to agree with you on every single issue.'”

“Republican Party is, indeed, a big tent,” said Ari Fleischer, a CNN contributor who was one of the report’s authors, on Monday. “We need to make sure that’s a big tent, and not just rhetoric.”

“Take the issue of gay marriage, for example, and gay rights. There is a genuine generational split in the Republican Party on that issue. Many, many young conservatives are for gay rights, are for gay marriage. And we openly talk about that and acknowledge that and we welcome that. That’s part of what a big tent should be about,” Fleischer said on CNN’s “Starting Point.”

Possibly this is a case when looking at the past can move the party forward.  Republicans once again need to be a party that offers constructive ideas instead of obstructive and destructive negativity.

There was a time in our government when the two major parties were not divided by such an enormous chasm.  Debate and compromise helped produce effective legislation that was advantageous for all Americans.

Maybe their approach should be “fall back, so we can move forward”.