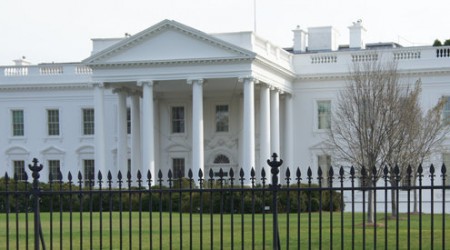 The “Sequestration” is Here to Stay

Our “do nothing” Congress won’t admit it, but they’re pleased about the automatic spending cuts that began on March 1st known as the “Sequestration”.

If they had stopped it, they would have been forced to work out sensible cuts that would have reduced spending.  It doesn’t matter that these cuts may slow a recovering economy, or that the working class will be the only group that is negatively affected.  They are happy that the wealthy, oil companies and hedge fund managers will not have to pay a fair share of taxes.

When these spending cuts were negotiated, they were meant to be severe.  Although it was probably not the most intelligent solution, the idea was that because they were so extreme, the President and Congress would be forced to compromise and find realistic solutions.  They have to talk to each other to accomplish that, and they refuse to.

Both Republicans and Democrats will enter bills that allow these spending cuts to have more flexibility, but they are not directed at ending the Sequestration.

The serious issue of funding the government must be made by March 27th to avoid a shutdown.  This will be the priority, as the heated debate over Sequestration fades from memory.

Economists have expressed embarrassment that our government can’t or won’t compromise to stop these extreme cuts.  They know this is no way to run a government, but, like the rest of us, they seem resigned to the fact that this is the best our government officials can do.