Alec Baldwin GLAAD To Be Forgiven For Homophobic Twitter Rant

This Is Not Just Hate Speech 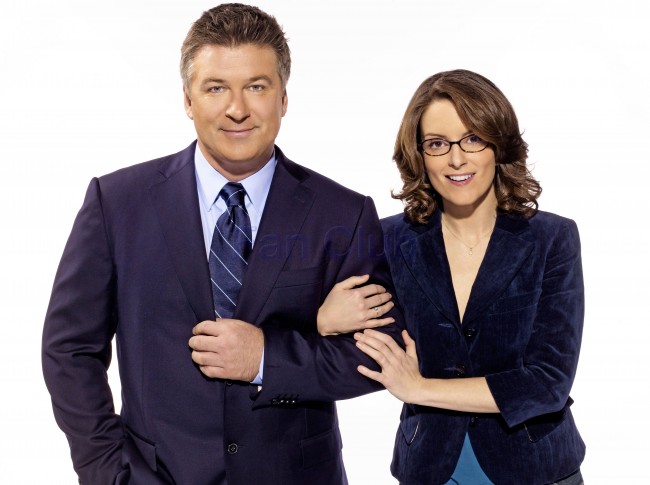 Alec Baldwin just erased every ounce of goodwill, fuzzy feelings, and forgiveness that the public felt. Everybody remembered all to clearly what happened when he attacked his young daughter, 11 at the time, by calling her a “rude pig” on the phone. After a long period and a great role on “30 Rock” the public decided to give him another chance. However Baldwin, recently decided to put all of that on the line, and to tweet hateful homophobic messages to a British journalist. First in line to forgive him this time was, surprisingly, GLAAD. (The organisation who defends the rights of gay, lesbian, bisexual and transgender people.) Alec will no doubt be GLAAD to be forgiven for his twitter rant, but should we?

“Alec Baldwin is making it clear that the intent behind his tweets does not excuse his language, especially at a time when there were 11 incidents of violence against gay men in New York City just last month. As we all work to end such senseless acts of violence, allies like Baldwin are right to use these moments to reinforce support for the community and LGBT equality.”

It is a very strange reaction from GLAAD, regarding this homophobic twitter rant from Alec Baldwin which shouldn’t be forgiven, because normally this group doesn’t take anything lying down. For example Brett Ratner, a movie director who said “rehearsal is for fags” during a press interview lost the producing gig for the Oscars. Brett also had to endure a whole re-education process which was approved by GLAAD, which resulted in a PSA shoot on behalf of gay rights. GLAAD reacted like this after Ratner had said the unspeakable:

“Following meetings with GLAAD as well as outrage from community members and allies, Ratner issued an apology and today resigned as producer of the 84th Annual Academy Awards. GLAAD and Ratner are working to convene public discussions featuring leaders in the entertainment industry about promoting fair and accurate inclusions of LGBT people and stories. The discussions will address anti-LGBT jokes and slurs in films and on television today as well as their trickle-down effect into popular culture. The first event will take place in coming weeks with additional discussions to take place over the next three years. Additional details to follow.”

Andrew Sullivan who supports gay rights, but doesn’t stand behind GLAAD on this occasion, commented that Alec Baldwin should not be forgiven, and certainly not by GLAAD, as his homophobic twitter rant could lead to violence towards gay people.

He said: “This is not just hate speech; it’s a specific call for other people to physically attack a gay man. It’s a call to violence against a specific person, which last time I checked, was a crime. He’s a pro-gay liberal, so he may get a pass for this. He shouldn’t.”

Unfortunately Alec Baldwin is already GLAAD to be forgiven for his homophobic rant, that might harm gay people. Do you think he should receive this kind of treatment? Should the public have forgiven him in the first place after the mean spirited phone call to his daughter? Either way lets keep an eye on things, and see how far other people might take it. Here’s looking at you Tina Fey.