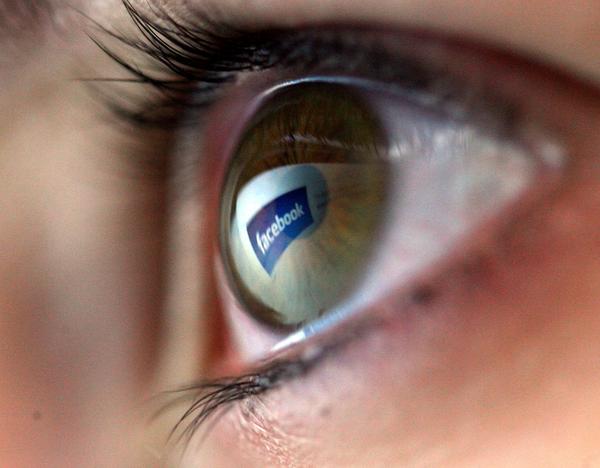 One of the rarest things to find in our world today is a person courageous enough to have an independent thought. Someone, who is so in tune with their own authenticity, that they are willing to retain freedom by thinking for themselves. Instead we hide behind our FakeBook, I mean, FaceBook pages and give the impression of the “star” we wished we were.  The very thing we worship as a society with innovators, inventors and progressive development, we fear for our own selves. It’s the concept we love to hate. On one hand, we fantasize about being this great person with major influences but on the other hand we refuse to go through the process of life to become that very person. It’s the ultimate paradox.

Since independent thinking is at an all time low, we are left with a community so hungry for significance they would put their lives in the hands of others. This may sound far fetched, but consider how we behave on social media. We put every detail of our lives into the public eye via Facebook and Twitter, asking everything from what we should eat to how we should respond to a private relationship matter. What this means is, we are so disconnected from real life relationships we would put our destiny into the hands of comments and directives from strangers. I am aware that on such sites we refer to them as ‘friends’ but we have not established a true connection. We retreat back into our online personas and live based on public opinion.  Twitter is limited to 140 characters while on our Facebook page we can go on and on trying to impress our committee of Fakebook friends .

By definition, a committee is a group of people officially delegated to perform a function, such as investigating, considering, reporting, or acting on a matter. All things considered, our lives are far too important to delegate our destiny to a group or committee. But the reality is, many find this tactic easier to live. Without the ‘committees’ vote or say, we are left to be responsible for our own actions.

I want to share a few ways we can take back control of our own lives:

There will come times in life where having a close circle of friends to bounce ideas off will be invaluable. The problem arises when your committee mentality becomes your norm. Many Facebook people won’t make one decision without consulting their FakeBook committee first.  I personally have utilized the experiences of others to help guide a decision, but I have seen how it can easily get out of hand. You never want to become paralyzed from moving because you are waiting for directions from another. Ultimately, you will have to be accountable for the life you create.