Robert Pattison Kissed a Boy and he Liked it

Katy Perry is apparently the new woman in Robert's life 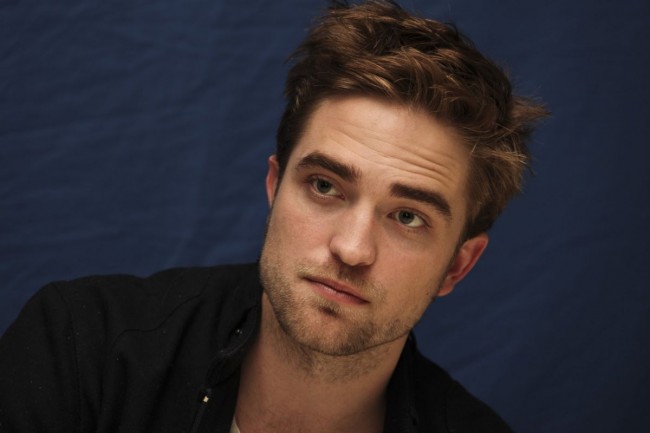 Katy Perry is apparently the new woman in Robert’s life. She has taken her job as shoulder to cry on quite far, or so it seems. They were seen together during a Bjork concert, last Saturday night. They had a great time, but after the concert they decided not to leave together, in order to avoid being photographed by the paparazzi. Robert Pattison might now go through all the hit songs that Katie Perry ever had, in order to feel better, and might come up with a new idea: I kissed a boy and I liked it.

Robert is very happy to have Katy Perry in his life, because in all honesty, she might be considered his only friend right now who is near, and can help him trough this tough time. The classic problem has occurred that many couples who split up run into: shared friends get divided, and usually choose one side. In this case that happened as well, and most of their friends apparently chose to stay friends with Kirsten. Pattison was also clear that he preferred not to stay in touch with friends of Kirsten. His own friends are still back in the UK, and he supposedly feels very alone. His new hobby could be signing Katy songs, and giving it his own twist, for example: I kissed a boy and I liked it or Last Twilight night.

Miss Perry knows exactly how difficult break ups can be. (Do you ever feel like a plastic bag) Recently she broke up again with John Mayer, who also supposedly broke Jennifer Anniston’s heart. (Drifting through the wind, wanting to start again?) It seems like John had some sort of magnetic pull on Katie because they broke up, were spotted together again, broke up etc. (Do you ever feel, feel so paper thin) For now it seems that she might have Robert to get over John. (She might also still have unresolved issues because of her divorce. Russel Brand might not have been her ideal man in the end, but he probably was not easy to forget. Like a house of cards, one blow from caving in?) Either way it’s a good thing that Robert, and Katy have each other to talk to:

Do you ever feel already buried deep?
Six feet under screams but no one seems to hear a thing
Do you know that there’s still a chance for you
‘Cause there’s a spark in you?

You just gotta ignite the light and let it shine

To cry on each other’s shoulders, and for now it’s mostly speculation if they are going to be a new couple or not. They might become the newest “it” couple. It could be a great fit. However  we might need some time to get used to the idea that Kirsten is really out of the picture, and Miss Perry might be “in”. For now Pattison could sign a duet together with Katy: We kissed a boy and we liked it!