Imprisoned Men Were Fed Scraps, and Had No Bathroom (Update) 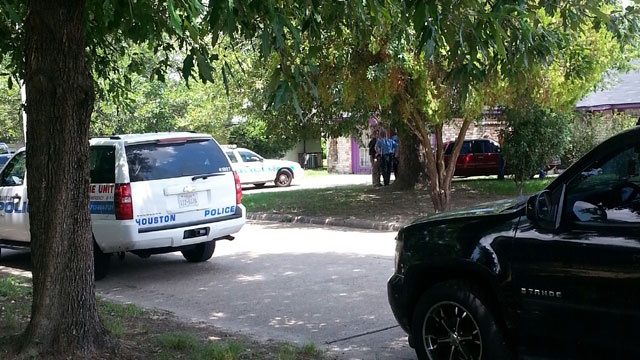 Walter Renard Jones, 31, has been charged with several crimes, including two counts of injury to the elderly.

The four men were found Friday.  They had all been homeless, and were lured to their place of imprisonment with the promise of cigarettes, food, and alcohol.  At least one of the men was able to tell police that they had been kept against their will.

Although the police continue to sort out details, they believe Jones kept them captive while he confiscated their social security checks.

Jones is not a stranger to the criminal justice system.  Beginning in 2002, he has been arrested for theft, marijuana possession, and for failing to register as a sex offender.

Sgt. Steven Murdock said they were called to the house by a neighbor.  He described the garage as a ‘dungeon.’  He said that at least one of the men was a military veteran, and that all four were malnourished, and three required immediate medical attention.

Neighbor Virginia Rogers, who lives five houses away said she occasionally saw the men sitting outside, and would wave at them as she drove by.

Police also discovered four women inside the home.  At least three of them have mental disabilities.  Their situation is continuing to be evaluated by authorities.  As for now they are being called ‘witnesses.’

Four men, described as having been imprisoned for as long as ten years were fed scraps, and did not have access to a bathroom.