Passed Away on Saturday 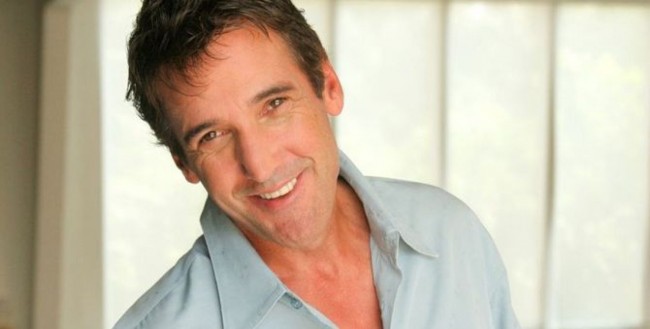 Radio host and all around source of inspiration Kidd Kraddick has died in New Orleans on Saturday. He was there attending a golf tournament, which was organized to raise money for his Kidd’s Kids charity. Kraddick sadly passed away from an apparent Brain aneurysm, he was 53 years old. Kraddick, birth name David Peter Cradick, was mostly beloved and popular because of his morning radio show: ‘Kidd Kraddick in the Morning’ on KISS-FM in North Texas. The kind-hearted radio host will be missed by all: his family, friends, radio fans, the kids he helped through his charity and all of the musicians who he has helped launch their careers.

Late Saturday night a statement from his family was released through Kelly Kibler Owens, with Clear Channel. In this statement the family confirmed the passing of Kidd Kraddick in New Orleans. They also talked about his final day. The family is grateful that he was able to spent that day doing what he loved, and being surrounded by the kids he was trying to help. The statement pleaded for the public to respect their privacy, and that they will release more information about the cause of death once the time is right.

Kidd who was originally from Toledo, Ohio but grew up in Florida. When he was the president of his high school during his 10th grade he first discovered the radio, and that he had a passion for it. He decided to deejay for the senior dance when he found out that his school didn’t have enough money to hire a pro. The kind-hearted radio host will be missed by all.

Apart from his fantastic radio career he will also leave behind an incredible legacy regarding the charity he started. His Kidd’s Kids foundation provides free trips to Disney World for seriously ill children. They can go there together with their family.

Carlonie Cradick, Kidd’s only daughter tweeted this morning: “I will never wrap my brain around my fathers passing. Please keep me and my family in your prayers and ask The Lord to watch over my daddy.”

Apart from his family many celebrities and fans also expressed their sorrow, the kind-hearted radio host will be missed by all of them. Some of those tweets were: