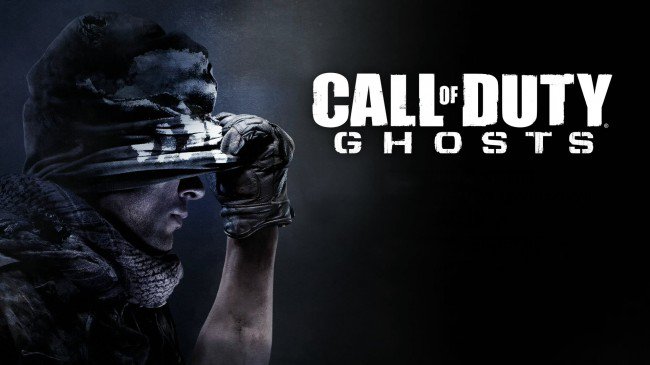 During a grandiose Call of Duty Ghosts multiplayer announcement, filled with hyperbole and PR talk, a long list of intriguing features were exposed, including character and load-out customization. But, according to Variety, one of this year’s big additions happens to be the inclusion of customizable female characters. And, as the new “Ghosts” trailer launches, emphasising this latest move, we take a look at the game’s long list of multiplayer features, whilst briefly asking whether Activision can broaden their appeal for women?

Ceremonial proceedings commenced with Eric Hirshberg, Activision Chief Executive Officer. He focused on the rise in popularity of the Call of Duty empire, the fanbase’s fevered interest in the blockbuster franchise and the game’s ability to induce “hair on fire” moments, just prior to revealing the trailer.

Hirshberg then remerged, discussing the “three pillars” of multiplayer:

With these changes comes the reveal that female characters, which are entirely customizable, will be available for selection, during multiplayer. He explained how the customization was to go beyond mere cosmetics. 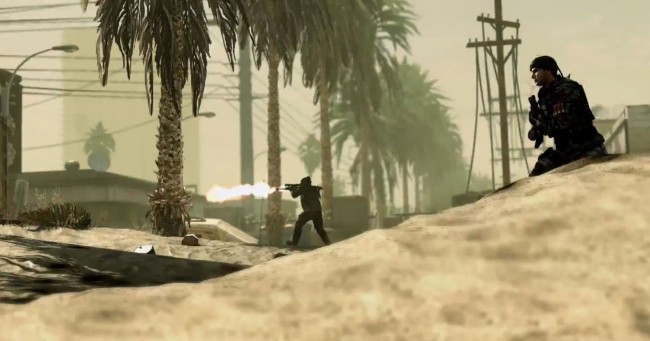 In terms of reaching out to the mobile market, it seems Activision is making more of a concerted effort. A player’s “… profile, accomplishments and prestige level…” will now become available to access on a variety of portable devices, once customers subscribe to a Call of Duty account, which also provides a new meta-game feature, where players are pitted against one another across mobile platforms. Warning: the video, at some points, contains scenes of violence and explicit lyrics that some viewers may find offensive.

Next up was Mark Rubin, Call of Duty: Ghosts’ executive producer. The Activision employee took to the stage to explain the multiplayer’s customization options and feature list, reiterating the idea that female characters were now an option. Whether this is enough to attract women as a recurring audience remains to be seen.

Rubin indicated the extensive nature of the team’s change-up to the standard multiplayer features:

“… if a new idea doesn’t make [multiplayer] better then, no matter how cool it sounds, it’s cut. For Call of Duty: Ghosts multiplayer everything got touched. Nothing was sacred. We went through every single system in the game, from maps and modes to animation and audio to who you are as a player.”

According to Rubin, instead of simply offering superficial changes, they want to provide players the option to alter the weapon layout before deployment. Rubin claims that there are in excess of 20,000 possible combinations of character.

In terms of weapons, the executive producer emphasized that a massive amount of new weapons would be added to Ghost’s multiplayer experience, with an overall 80 percent overhaul in the system and a brand new weapon class, called the “Marksman Rifle.” These rifles can act as sniper rifles, whilst also doubling as one-shot assault rifles. When using these weapons, Rubin shows off video footage of what he calls “Dual-Render Scope” technology, allowing players to remain aware of their peripheral vision, whilst aiming down the scope.

And then there is the perks system, which is set to be one of Infinity Ward’s biggest change-ups. Players are granted a total of 8 points, which may increase to eleven, depending upon weapon load-out selection. There are a number of categories of perks, each providing players with improvements to a particular ability, including speed, handling, stealth, awareness, resistance, equipment and elite. Within these categories are a set of sub-categories, to which 1 to 5 points can be manually assigned to each. Tactical assessment of these boons will be critical to achieving success, during a multiplayer session.

Additional “killstreak” abilities will be available when bagging a certain number of kills and completing mission objectives. For example, players can now call upon the assistance of an allied dog, who growls when enemies are nearby, and aids in their dispatch. 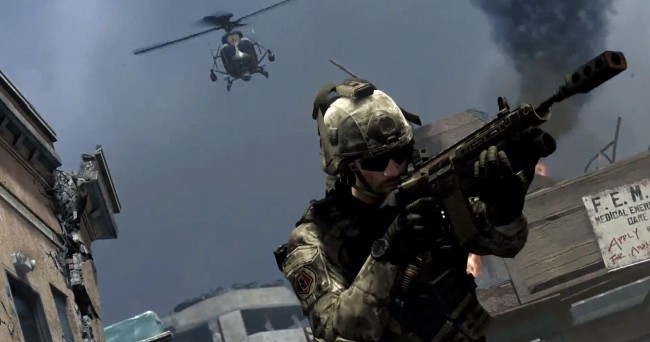 Rubin then went on to explain a little bit about the team’s squad based strategy, indicating that a single player would have access to up to ten players, all of which have their own unique load-outs, prestige, unlocks and aesthetics.

All in all, there appears to be a huge number of multiplayer modes for Call of Duty: Ghosts, some of which include:

The team also plan to introduce dynamic changes to the maps, where players can define how the landscape shifts.

The engine has also improved significantly, with displacement mapping and real-time lighting enhancements, whilst the audio system too has experienced a revamp.

Another great feature, which has been observed in other video games, lies in player movement, which appears far smoother and more responsive. Infinity Ward have added an intuitive auto-lean function, as well as providing the player the ability to vault over objects and perform knee-slides. 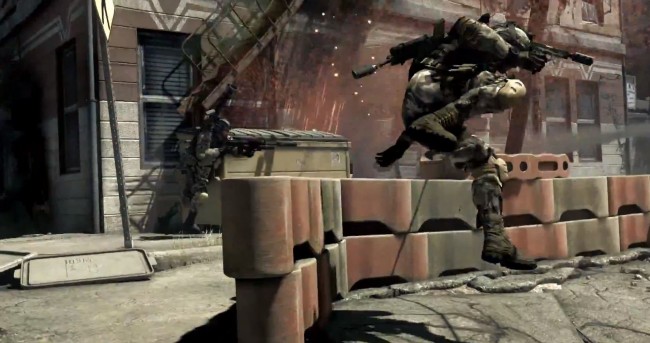 In terms of appealing to women, however, I confess I remain sceptical. Simply throwing in female characters is unlikely to attract women in their droves. Although these details are multiplayer-specific, arguably, it will take much more than this to attract a sizable female audience to the franchise. I would speculate, focusing upon the implementation of strong female leads in the single-player experience is one of the means by which this can be accomplished; i.e. the series needs to focus upon the story-driven side of the game, as opposed to multiplayer. None the less, Activision’s Call of Duty: Ghosts is surprisingly feature-packed in its multiplayer offering, and looks set to improve the experience quite substantially.