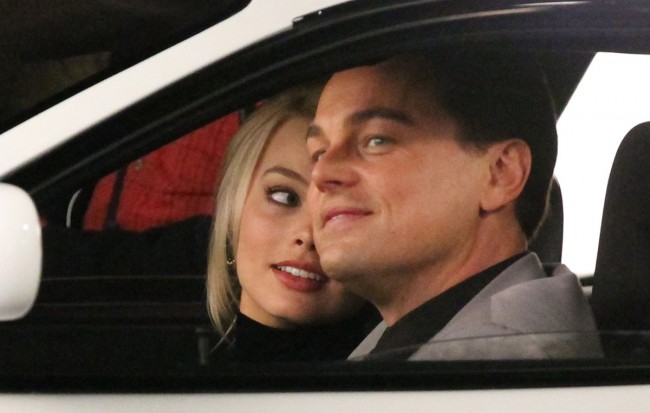 The official report from the U.N.’s Intergovernmental Panel on Climate Change (IPCC) has been released, and it is unequivocal in stating the role that humans have played in greenhouse gas emissions, since the 1950s, having increased. Leonardo DiCaprio, for one, wants to make his position clear, declaring on his Facebook page that immediate action must be taken by the world’s governmental leaders to lower the levels of greenhouse gases in the Earth’s atmosphere.

According to the IPCC report, the influence of humans on global warming:

…has been detected in warming of the atmosphere and the ocean, in changes in the global water cycle, in reductions in snow and ice, in global mean sea level rise, and in changes in some climate extremes.”

Leonardo DiCaprio on Saturday stated his concerns on his Facebook page, and asked his fans to sign a new petition there. The aim of the petition is to try to encourage governmental leaders to take action and work towards a reduction in greenhouse gases and an end to global warming. You can view and sign the petition at DiCaprio’s Facebook page.

The science is in: climate change is real and man-made. The debate is over. Spread the word and demand action.”

“We call on you to respond to the unequivocal findings of the IPCC report with ambitious action to stop catastrophic climate change. It is up to you to lead a ‘BIG fix’: B — Big oil and polluters out of politics, I — Invest in cleaner and smarter energy, G — Global, ambitious and binding deal to cut emissions. Global warming is the most significant planetary crisis of our time and it demands courageous leadership. We call on you to meet this historic responsibility.”

Secretary of State John Kerry’s immediate response to the IPCC report was to state that “doing nothing” has great “risks and costs” and that”only a deeply irresponsible government would be so negligent.”

The petition has already been the subject of a lot of media attention and it now has been signed by over 558,000 people.

Will Leonardo DiCaprio’s petition be successful in getting the world’s leaders to have new policies, laws, and regulations instituted in their nations to combat the rising levels of greenhouse emissions and end global warming?

There has been a lot of opposition and efforts by celebrities and civilians to put an end to this global threat already. Some governmental leaders have listened; some pay lip service to the efforts to reduce global greenhouse gas emissions; but, relatively few have done whatever they could to halt it.

Leonardo DiCaprio’s petition and his stance against global warming might not end global warming; but he is voicing his own conscience, and his efforts are an indication that he is not afraid to take a stance on this subject.  If more celebrities and citizens of the world join DiCaprio in calling on governmental leaders to end global warming, perhaps then we will see their combined efforts bear fruit.