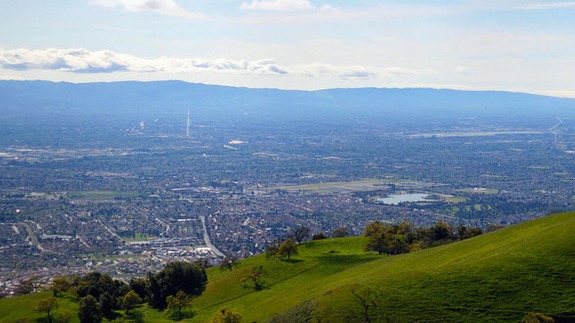 Manila, Philippines – Typhoon Usagi or known as Typhoon Odette in the Philippines is howling through Southeast Asia. A red alert has been announced in northern Philippines and in Taiwan for everyone to cancel any flights and sea travel in the next couple of days.

The National Disaster Risk Reduction and Management Council said they are expecting heavy rains with Usagi with as much as 0.4in-0.7in (10-20mm) per hour within 435 miles (700km).

The Philippine Atmospheric, Geographical, and Astronomical Services Administration (PAGASA) told the BBC that, “Damage to affected communities can be very heavy…all travel and outdoor activities should be cancelled.”

Though typhoons are common during this time in Southeast Asia, meteorologists have reported Typhoon Usagi could be the most powerful  storm in 2013 with sustained wind speed of up to 150 mph (240 km/h) and gust speeds of up to 185 mph (296 km/h). This typhoon is expected to have a cumulative rainfall of 39in. or 1,000mm.

Emergency services are on standby such as Red Cross which has prepared first aid kits and food packs in some areas.

In the Philippines, ferries and flights have been cancelled and high-risk villages were evacuated earlier. In the northern province of Tarlac, 250 people have been evacuated from their farms.

A set of islands known as Batanes were warned that they might suffer considerable damage from flash floods and landslides such as plantations flattened, power and communications cut off, and large trees uprooted.

Fortunately, the typhoon has now weakened slightly over Batanes and may exit the Philippine area of responsibility by Saturday evening. PAGASA stated, “Typhoon Odette is expected to be at 230 km west of Itbayat, Batanes this evening or outside the Philippine Area of Responsibility.”

Taiwan’s Central Weather Bureau sent out a warning Friday morning regarding heavy rainfall for both northern and southern parts of Taiwan.

Taiwan has deployed 1,600 soldiers to areas that are high-risk for flooding and landslides, while 24,000 more soldiers are on standby for any other emergencies.

The National Meteorological Centre of China has issued a yellow alert. Usagi will hit southern China on Saturday evening or early Sunday particularly the coasts of Guandong and Hong Kong. It should weaken at this time with wind speed of 98 mph (158 km/h).

Cathay Pacific Airways Ltd. and Dragonair whch are based in Hong-Kong will cut their operations out of the city on Sunday evening. They will gradually bring back its flights Monday or when the weather will safely allow them to.

Typhoons have been a big scare in Southeast Asia for many years now. Too many people have been killed or displaced from damaged homes from storms that continue to grow with intensity. It is not surprising for all of these countries to be on high alert for Typhoon Usagi.