Syria: the Countdown to War 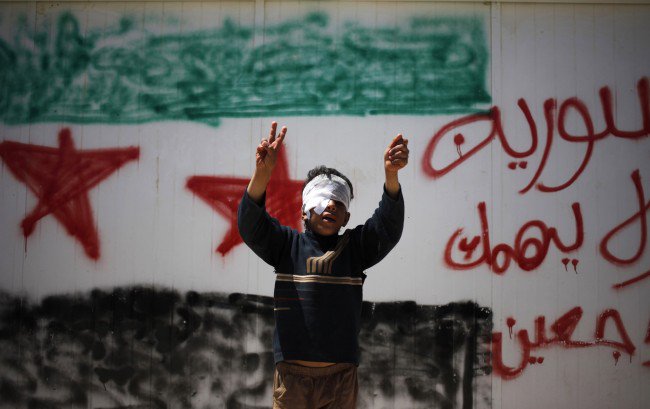 Various factions of the international community appear to be gearing up towards coordinating attacks against the much revered Syrian regime, led by President Bashar al-Assad. We take a look at the evidence collected, so far, 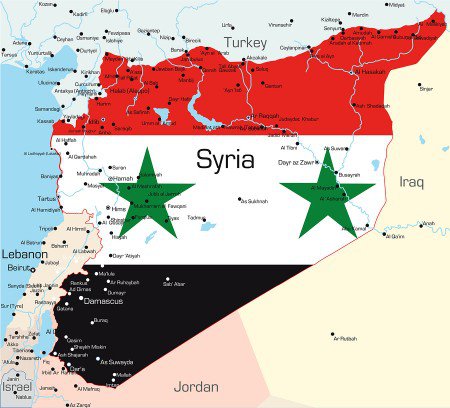 as the countdown to war commences.

The Syrian government has been accused of launching a series of chemical attacks against its own innocent civilians; this includes an alleged attack on Aug. 21, in a rebel stronghold of Damascus, an incident which is purported to have killed over 1,400 people, including 426 young children.

President Barack Obama has been clearly pushing for immediate intervention. On Monday, Obama attempted to win over the cooperation of foreign policy makers of Senate, in a bid to justify the need for a strike against Syria.

This came in the wake of publicized evidence, including wire tap recordings, which seem to implicate Assad loyalists in executing chemical weapons attacks against the Syrian people. The Secretary of State John Kerry then announced that additional evidence, supporting these claims, was also available in the form of blood and hair samples, contaminated with the nerve agent Sarin; these materials were collected by medical personnel, who were first to arrive on scene.

Senator John McCain (Arizona) and Senator Lindsey Graham (South Carolina) highlighted the president’s desperate need to improve his tenuous case for outright war. McCain, however, recently explained that not going to war could conceivably be “catastrophic in its consequences.”

However, with both Congress and the American people disillusioned by the latest interminable series of wars, Obama and his advisors will have quite a political fight to pacify those who remain skeptical.

Many are already questioning the legitimacy of evidence collected by the American government concerning alleged chemical attacks and, therefore, the justification for military involvement. Likewise, even in the face of compelling evidence, a number of Democrats have queried whether a U.S. led strike would be expeditious or prudent.

A proposed bill has been criticized by members of the intelligence committee, who maintain the proposals to be open to interpretation and abuse. For example, the bill, if passed, could be wielded to instigate no fly zones, launch missile strikes and even deploy ground troops. Despite the ambiguous nature of the bill, however, Obama claims that no ground troops will enter Syrian, with the White House suggesting it would be willing to make amendments to their proposed motion.

The Syrian president remains defiant, denying claims of wrongdoing and cautioning the West over launching a military assault. According to Fox News, the leader argues that attacks would only escalate the problem, culminating in a war that would hasten the dissemination of “chaos and extremism.” 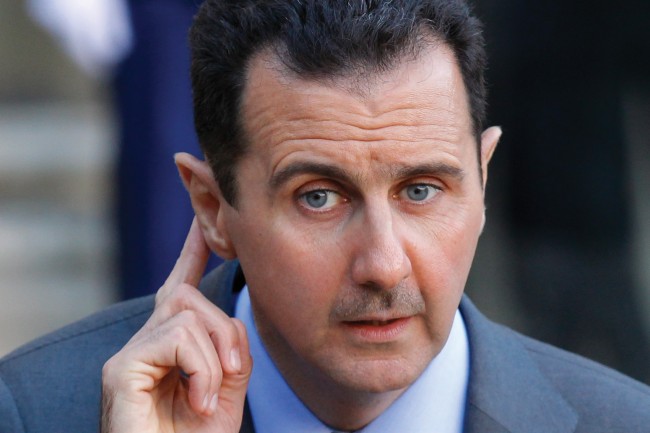 In a recent interview with a French news outlet, during the ongoing countdown to war, Assad claimed the American and French authorities were unable to provide valid reason to attack his Syrian government, as no definitive proof of a government-sanctioned chemical weapons attack was available.

Assad then spurned Obama’s latest political efforts, calling him “weak,” before castigating him for attempting to initiate a war:

“We believe that a strong man is one who prevents war, not one who inflames it.”

Intriguingly, throughout the interview, Assad refused to acknowledge or refute the accusation that his government possessed chemical weapons. He also blamed opposing rebel fighters for the bloodshed and suggested the West were listening to the contentions posed by terrorists.

According to ABC News, Russian Foreign Minister Sergei Lavrov recently announced that evidence collected from a variety of sources, including the Americans, British and French, failed to “convince” him. During a discussion with a group of Russian students, Lavrov maintains that the intelligence collected, thus far, is factually baseless and their requests for more detailed information are consistently rejected on the auspices that the afore-mentioned evidence is classified. With this in mind, he summarizes his thoughts on the matter:

“This means there are no such facts to encourage international cooperation.”

The  United States ambassador for Russia Michael McFaul, in an attempt to sway the Russian government, put forward their evidence to the Russian Foreign Ministry. Once more, the evidence was cast aside as being tenuous. 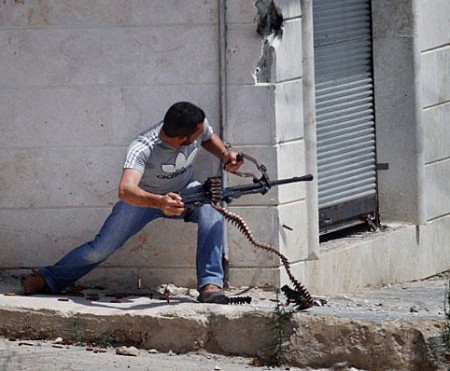 Lavrov highlighted the fallibility of the assimilated evidence, which reveals “… neither geographical locations, nor names, nor evidence that samples had been taken by professionals.” He also points to doubts relating to footage uploaded to the Internet, which fails to incriminate the Syrian government any further.

These thoughts were echoed by President Vladimir Putin, who argues that allegations of the Syrian government’s participation in directing chemical weapons against its own people was “utter nonsense.”

French intelligence, which was unveiled on Monday, was in line with evidence gathered by the American government. The report outlines the Syrian regime’s culpability in the Aug. 21 chemical weapons attack and attributed at least 281 deaths to Assad’s government, based upon the collection and analysis of video footage.

In addition, blood, urine, soil and ammunition samples that had been ascertained from two individual attacks, dating back to April, showed traces of sarin gas from the suburbs of Damascus. This evidence was bolstered through the use of satellite imagery, video footage and sources who were operating throughout Syria.

President Francois Hollande has offered his support to President Obama, calling for direct military response for the unlawful use of chemical weapons. However, the French are seeking a military coalition before launching any form of attack, and the National Assembly is set to hold a debate over the issue on Wednesday.

According to a United Nations refugee body on Tuesday, two million refugees have sought to flee war-torn Syria, in an attempt to escape the escalating violence.

Antonio Guterres, of the Office for the U.N. High Commissioner for Refugees, claims that an average of 5,000 Syrians are migrating from their country. As reported by The Kansas City Star, an exodus of nearly two million citizens has been observed in the last month, alone, as Syrians make a beeline for Lebanon, Jordan and Turkey. 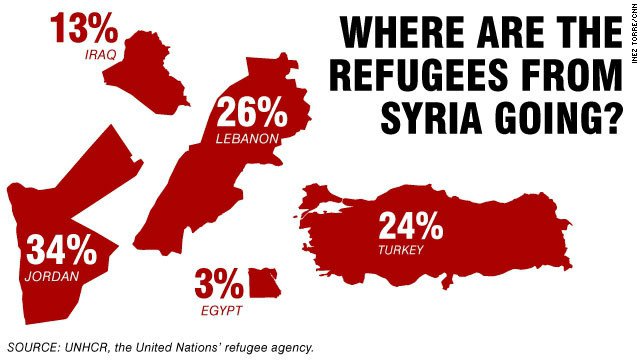 One of the body’s special representatives, Angelina Jolie claims that neighboring countries could face “collapse” if migration continues at this alarming rate.

With more than 100,000 people killed since the conflict began, the world is starting to mobilize in preparation for toppling Assad’s regime. Although the evidence is ever-mounting, somebody has yet to find the smoking gun. The question is, once irrefutable evidence is found, how will the international community respond? The countdown to war has truly begun.