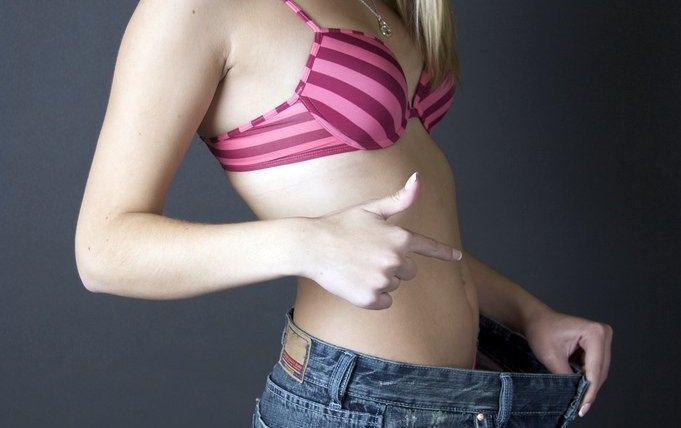 A recent study is showing that women who have undergone bariatric surgery claim to experience improved sexual function and better quality of life following the procedure.  The weight loss from the surgery is just an added bonus.

The research was conducted by the Perelman School of Medicine at the University of Pennsylvania and followed 106 women, the average age being 41, who had the weight loss surgery between the years 2006 and 2012.  The researchers assessed the women prior to their surgeries, then once again at the one and two year post-surgery mark.  In the two years following their operations most study participants lost approximately one third of their original body weight.

During each follow up appointment the participants were given questionnaires which assessed their quality of life, levels of depression, and sexual function.  In addition, they underwent further tests to measure their reproductive hormone levels.  On the whole, the women were shown to experience a significant rise in their scores on the sexual function portion of the questionnaire two years following their surgeries.  Their improved quality of life scores also showed significant increases two years post-op.  The same women also showed an increase in reproductive hormones. 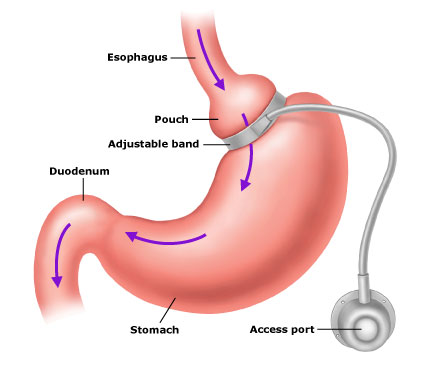 The procedures that fall under the category of bariatric surgery are removal of part of the stomach, reduction in the size of the stomach by use of gastric band, and gastric bypass surgery, which is the process of cutting a portion of the small intestines and rerouting to a smaller pouch in the stomach. Over half the women who submit to bariatric surgery experience episodes of sexual dysfunction and psychological dysfunction.

The study, published in JAMA Surgery, was led by Dr. David Sarwer, Ph.D.  Sarwer says that sex is an important quality of life in many people.  He found that the enormous weight loss that is typically seen after bariatric surgery often comes with an improved quality of life.  This study shows that the women are also experiencing improvements in their sexual function as well as increased satisfaction and substantial improvements in their reproductive hormones.

The researchers were not looking for a direct correlation between bariatric surgery and improved reproductive status, but evidence suggests that there is a potential link, strictly based on the findings of the study that show improvements in fertility-related hormone levels.

The study does have some limitations.  Specifically, the absence of information regarding menopause, a factor that is known to influence reproductive hormones and sex levels.  Researchers are hoping to further investigate to see if these positive changes can sustain over periods of time longer than two years.  They also intend to investigate the sexual changes in males following surgery.